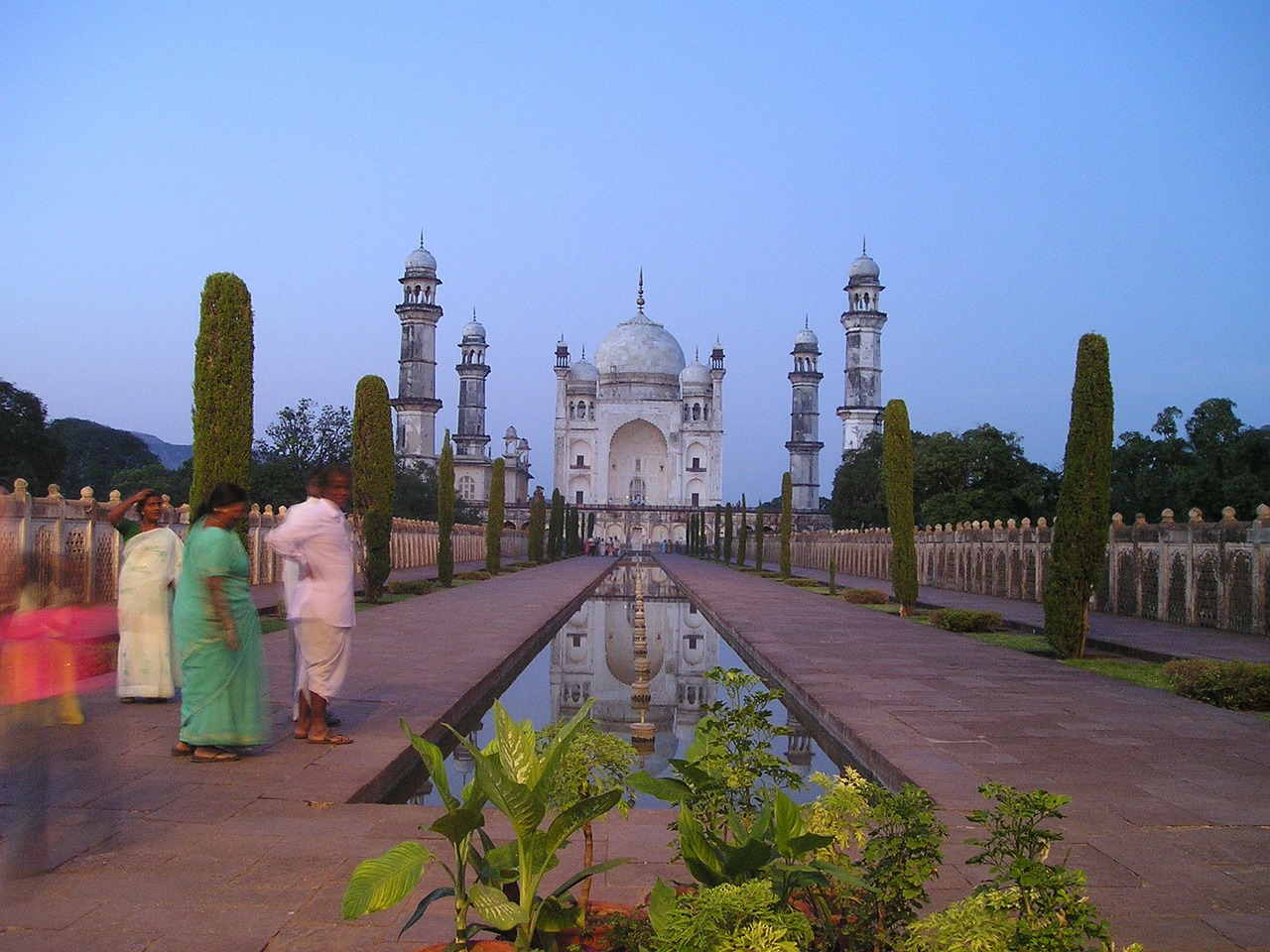 Aurangabad –Cradle of Mughal Empire, canvas for ancient Buddhism, is a melting pot of colour, culture and flavour.

Aurangabad is one of the important historical city in Maharashtra rich in cultural with Magnificent arts on display. Also, called as city of gates, a total of 54 gates were built for entering the city during Aurangzeb’s rule.

One may visit to the city to explore the history of city. One of the most impressive attractions is rock-cut architecture also known as excavated caves. Yes, Ajanta and Ellora caves one can discover ancient stories that are painted in Ajanta caves.  Ellora caves with un interrupted monument sequence with 34 monasteries and excellent stone work are the eye catches of tourist.  Bibi ka Maqbara , a resemblance of  Taj mahal built by Mughal Emperor for his beloved wife, referred to Taj of Deccan worth seeing.  Daulat Abad Fort major attraction is its 5km massive wall surrounding the fort. 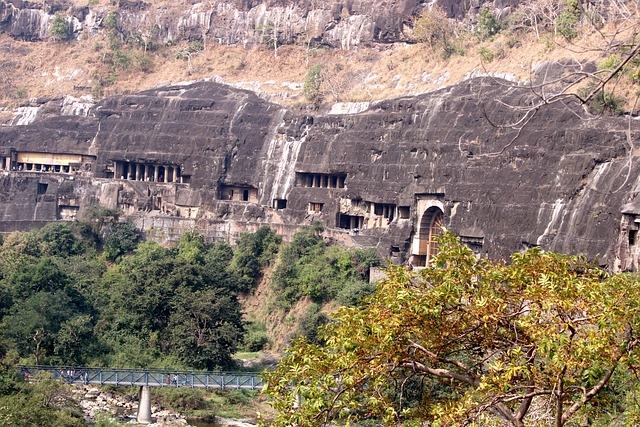 Apart from historical sites Aurangabad is famous for Silk fabrics and is the main source of income for local people, and city is known for its hand oven woven Himroo Shawla and Paithani (6 yards and 9 -yards) Sarees. Not to forget Bidriware – this is a unique metal ware which is made of coper and zinc. Products available are from pen stands, jugs, vases, curios, and jewellery boxes etc and this are the great and unique souvenirs to carry back home.

Aurangabad is well connected by air (Chikalthana Airport ) , rail and road as it is in the central location of Maharashtra all major cities lies in the radius of 500km. Getting around the city – city is connected with Intra city bus service, metered autorickshaw (Tuk Tuk) and chauffer driven taxis.

Aurangabad ranked 97th in the ease of living Index. City is safe to live and have good housing facilities available across the city. One ca find houses in gated communities like 30 greens-Golwadi , Cidco, Chikalthana, Beed Bypass Road etc are the few popular residential zones in Aurangabad.

Shopping in Aurangabad is like other cities – you will find Walmart, Big Bazzar, Prozone Mall, Reliance Mall etc. You may also find organic food shops in Aurangabad.  Nightlife is Aurangabad is not as the metro cities may have, never the less few lounge bars that operate throughout the city to name few Floating Spirts, The Tonic Bar, Red and Blue Lounge, KA Lounge, The Epic, S-Lounge etc.

Health care facilities in Aurangabad is immensely enhanced with its healthcare infrastructure and the quality healthcare provisions in the city is an ideal complement for its tourist quotient.

Aurangabad as industrial city – greenfield industrial smart city over 10,000 acers of land. It is a part of the Delhi–Mumbai Industrial Corridor Project (DMIC), which is planned for developing an industrial zone spanning across six states between India’s capital, Delhi and its financial hub, Mumbai. 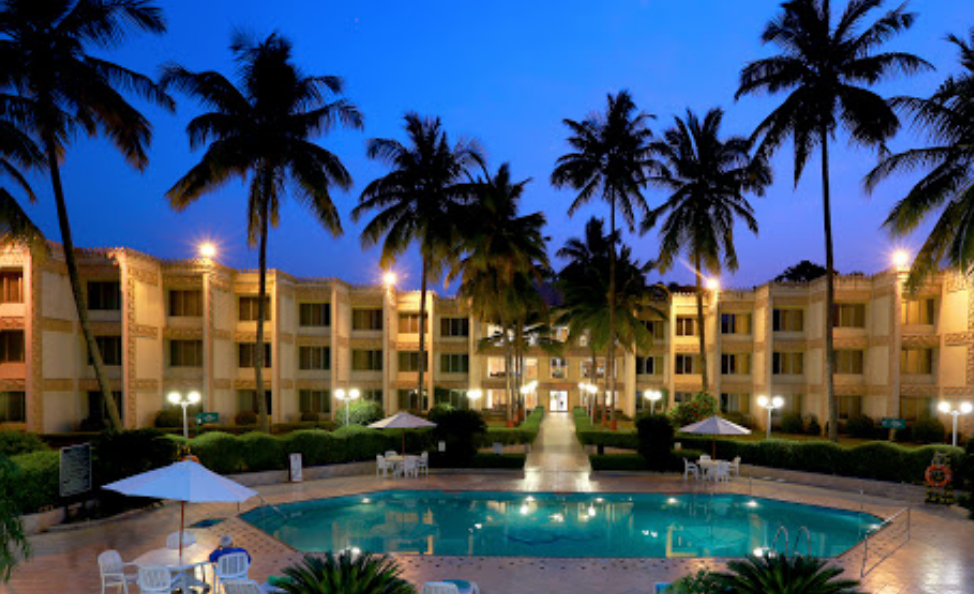 Cuisine is much like the cities character is rich and indulgent – the Culinary tradition is still alive and is a part of daily living-  people start their day with Naan Khaliya, Paya with Local bread, Biryani and Spicy Dal Tadka, Chicken Cantukkey, Leg Mastani, Disco Mutton, Mande Gosh a 800 year old dish are just good enough get the appetite of serious foodies. Buddi lane Naralibaug is famous food street of the city.  Not to forget the famous Pans (Mouth Freshener) in Old Tara Pan in Aurangabad ranging from INR 15 to INR 5000, is must for Pan lovers. It Is difficult for one to miss the drool worthy dessert – Imriti Jalebis.

A Sweet sweet end to the long day of indulgent food with food dripping in this city there can be only two kinds of day happy day and happier days.