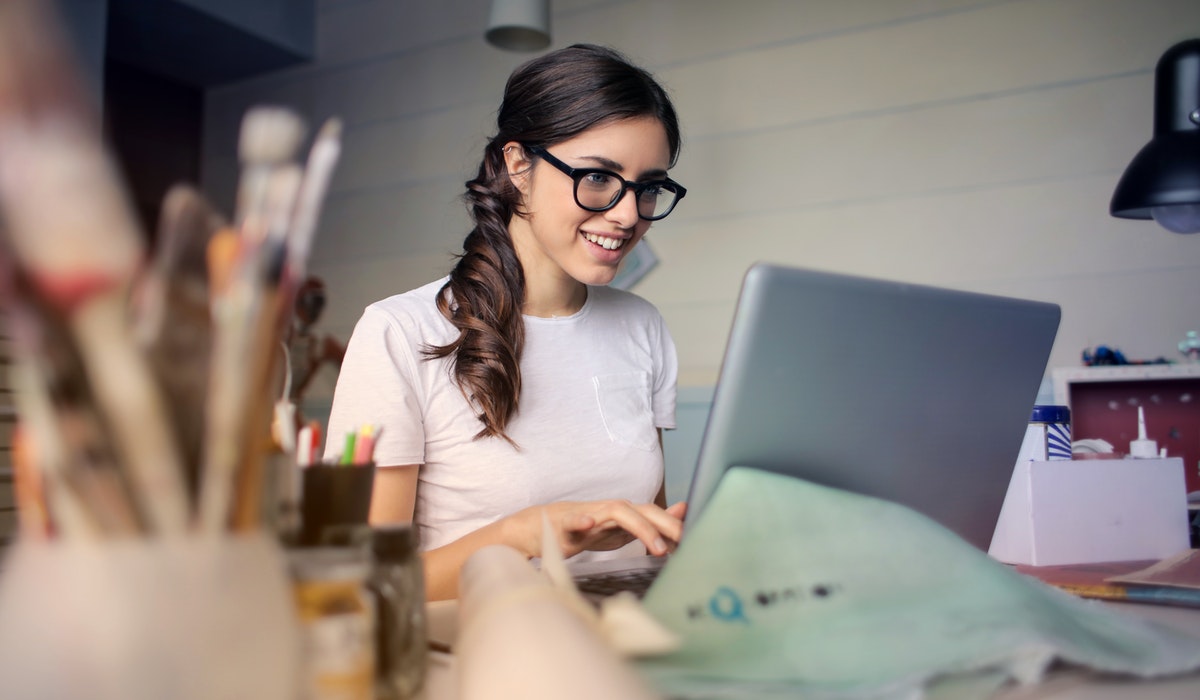 Posted at 12:40h in Business, Relocate to India by Pooja Butte 2 Comments

Accompanying spouse of Expatriates relocating to India are not allowed to work on their dependent Visas. This is normally the case anywhere in the world and the Indian Immigration system is no different. Fortunately, India has a huge not for profit ( NGO ) sector where Expatriate spouses can actually make a large impact by involving themselves by volunteering  or interning with any cause of their choice. Their contribution in time can go a long way in supporting the disadvantaged in India.

The choice for their selection is many – the abandoned elderly’s , Girl child, Child education, skilling the under privileged, disadvantaged and economically  back ward  sections of the society, or health care. Though one must keep in mind that this sort of work by means of volunteering is not paid for and is a purely charitable contribution by the foreigner by providing their skill sets to the NGO. The experience itself can bring the expat spouse closer to the people of India.

At IKAN Pune – An experiment that worked wonders.

IKAN consultants make it a point to recommend options to such expatriate spouses who are interested in making a contribution with some socially useful productive work. Recently Pooja Bhutte from the IKAN Pune office invited one her clients to participate in such an event at the Junnar village near Pune and shares her experience below.

Jamilah has recently relocated to Pune, India from the United States along with her husband. Jamilah is an extremely active, outgoing, vivacious, friendly and kind woman. She took to India like fish to water and is one of the rare breeds of expatriates who experienced and felt the pain of the under privileged.

During one of our conversations Jemilah mentioned that she would like to involve herself with the local community at a grass root level and if I had some suggestions for her.  Jemilah incidentally works for the under privileged even in the United States and this was a cause very close to her heart. So, on the  occasion of Woman’s day (8th March), I invited Jamilah to the village of  Junnar about  100km’s  from Pune to one of the NGO’s I was associated with.

They had organised an event for the  rural women of Junnar and the nearby villages. The events included  a Dance Competition with a Funfair  with an opportunity for the women of the area to network and have some fun.  The whole day event started with a Fancy-Dress competition and ended with a late-night folk-dance program.

Jamilah actively participated in each of the events and was very excited and thrilled to meet these local women and  observe how they lived in these humble villages.  Jamilah enjoyed the local staple food  and even dressed up in a traditional Maharashtrian Saree. She danced and sang local with the women.  Jamilah later gave a small speech of encouragement and said that women empowerment was close to her heart  and had thoroughly enjoyed her interactions with the women present.

During the day I also took Jamilah to a local school for hearing impaired children where she played with them and even  tried to learn how to make  paper flowers along with the children.  This interaction brought tears to her eyes. Later when we returned to Pune, she was extremely thankful to this experience and pledged her contribution to the cause as long as she was going to stay in Pune.