A to Z about Goa 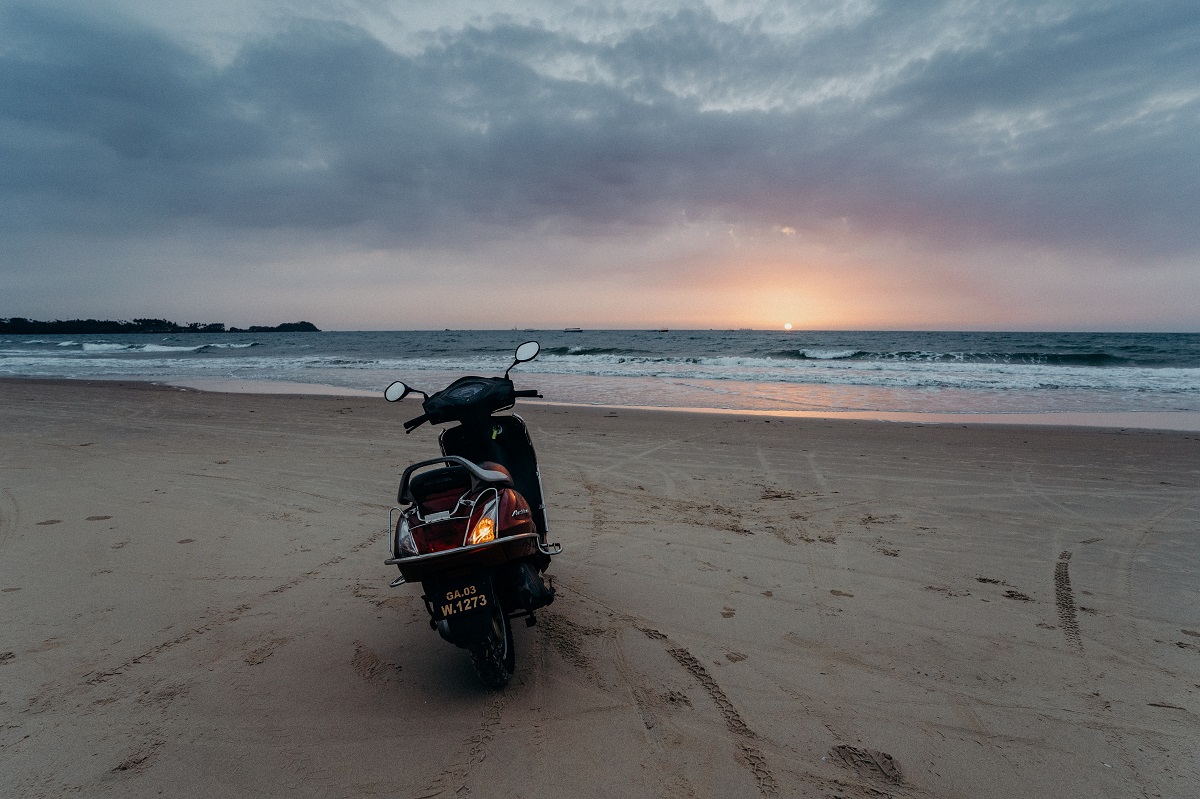 Posted at 12:37h in Ikan, India, Relocate to India by Team Ikan 0 Comments

Goa is a state in western India with coastlines stretching along the Arabian Sea. Its long history as a Portuguese colony prior to 1961 is evident in its preserved 17th-century churches and the area’s tropical spice plantations. Having been a Portuguese territory for over 450 years, Goan culture is an interesting mixture of both Eastern and Western styles, with the latter having a more dominant role.Goa is also known for its beaches, ranging from popular stretches at Baga and Palolem to those in laid-back fishing villages such as Agonda.

The state is on the southwestern coast of India within the region known as the Konkan, and geographically separated from the Deccan highlands by the Western Ghats.It is surrounded by the Indian states of Maharashtra to the north and Karnataka to the east and south, with the arabian Sea forming its western coast. It is India’s smallest state by area and the fourth-smallest by population. Panaji is the state’s capital, while Vasco da Gama is its largest city. The historic city of Margao still exhibits the cultural influence of the Portuguese,

Goa is visited by large numbers of international and domestic tourists each year for its white sand beaches, nightlife, places of worship and World Heritage-listed architecture. It has rich flora and fauna, owing to its location on the Western Ghats range, a biodiversity hotspot.

Goa, being in the tropical zone and near the Arabian Sea, has a hot and humid climate for most of the year. The month of May is usually the hottest with high humidity. The state’s three seasons are: Southwest monsoon period (June – September), post-monsoon period (October – January) and fair-weather period (February – May).

Panaji is the small capital city of Indian state of Goa. Located on the left bank of the River Mandovi, the lively city is placed on the island of Tiswadi. Owing to its huge historical and cultural legacy and good quality of living, Panaji attracts tourists and expats from around the world. There are different types of accommodation options available including apartments, houses, villas etc. You can choose any according to your need and budget.

Panaji has some well- organised neighbourhoods that includes localities like Anjuna, Candolim, Caranzalem, Dona Paula,Patton, Ponda, Porvorim and others. The rental price in each of these localities vary depending on the type of accommodation. Dona Paula has emerged as one of the most developed residential areas. Located in the suburbs of Panaji, it offers a wide array of contemporary apartments with all modern amenities. Porvorim lies on the prime Mumbai-Goa highway and is another suburb neighbourhood of Panaji and is considered to be an upmarket area. Accommodation here is relatively more expensive than other parts of the city.

Caranzalem and Candolim are also good options. Located few kilometers from the prominent beaches of the city, here you will find various accommodations that include well-furnished homes. Anjuna is popular with expats as it offers an exciting melange of restaurants, cafes, organic food stores, ayurveda massage and meditation places.

Rental market in Panaji is diverse. However, due to the presence of tourists in the region, the rent prices are generally quite high.

The Foreigners Branch in Goa was established along with the other CID branches in 1966. Its functions relate to registration of foreigners, extension of their visas, Indian citizenship applications, enforcement of the provisions of the Foreigners Act etc., keeping track of death/missing reports of foreigners and various other matters pertaining to foreign nationals. The importance of this branch is evident from the fact that thousands of foreign nationals visit the state as tourists.

The foreigners who require registration, extension or miscellaneous services as per their visa types and stipulations should approach Foreigners Registration office (FRO) Goa located at Panaji (also called Panjim). The FRO Goa exercises jurisdiction over the entire state of Goa. The FRO Goa is situated on the ground floor of the Goa Police Head Quarters Building, Opp. Azad Maidan at Panaji Goa. The FRO at Goa is not a full FRRO so it reports to the State Home Department located at Porvorim, Goa

The aims of the Board shall be to provide secondary and higher secondary education, for this purpose grant recognition to the required number of such schools in the territory; to pay special attention to the improvement of the secondary and higher secondary education so that it meets the required needs and standards of economic and social development; to provide adequate facilities for educational and professional advancement of socially and educationally backward communities; to take such steps and such measures as may lead to intellectual, academic, physical and cultural development of the youth.

The Gera school is in Tiswadi taluk in North Goa and is one of the top international school in goa that follows Cambridge curriculum which is affiliated to the Cambridge Assessment International Education (CAIE). The school has classes from nursery to grade XII.

Vidya Aranya School is a not-for-profit Waldorf-inspired school near Rajbag Beach in South Goa. The school was established in the 2004 and is open to local students and most of the expat students are from Europe and North America. The curriculum the school follows is Waldorf-based which is the main lesson structure used by Steiner schools around the world. Vidya Aranya school is run by a non-for-profit education trust that aims to provide a holistic education within the local community of Goa.

Former Portuguese colony, Goa is the smallest Indian State. It is world famous for its heavenly beaches surrounded by coconut trees and its friendly and relaxed atmosphere. The region is undoubtedly the ideal place for expatriates looking for new horizons. By living in Goa, they will enjoy a thrilling lifestyle along with a huge historical and cultural heritage which is beautifully described by its architecture.