A to Z about Kochi 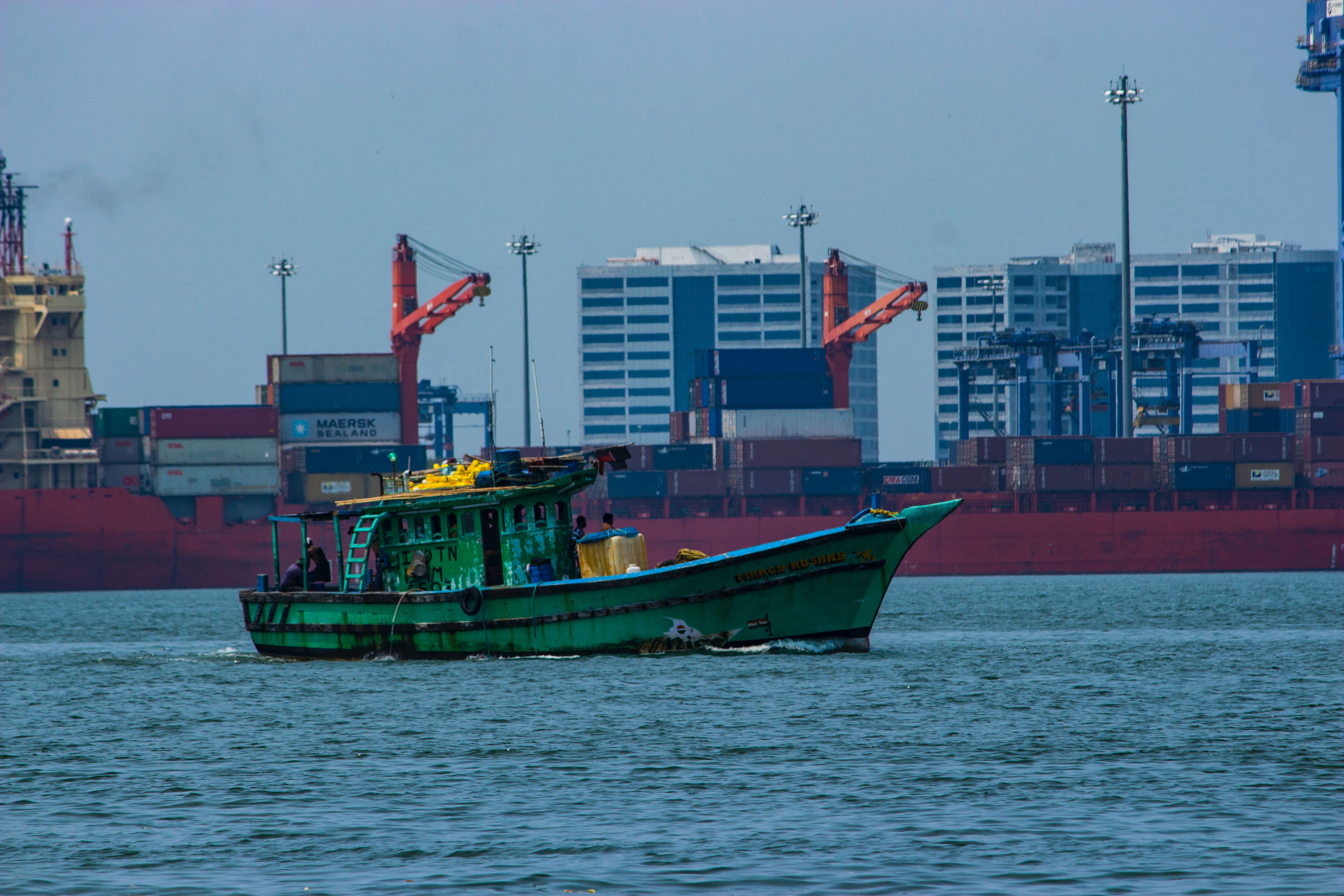 Posted at 12:43h in Ikan, India by Reynold Varghese 0 Comments

YOUR LIFE IN KOCHI

The influx of expatriates in Kochi has risen tremendously in the last decade, all thanks to the IT parks and its offshoring business, which has facilitated the faster growth of the city. Kochi city is the financial, industrial and commercial capital of the state of Kerala. The strategic location of the city, with an international airport, shipyard, railways, road ways, it has become an attractive destination for investment and expansion of business.

In the recent years, Kochi has turned out to be southern India’s one of the most promising city, booming with industries and has gradually started attracting the foreign nationals with some good working opportunities.

The literacy rate of the city is more than 96%. Much of the credit for this literacy and the accepting nature of the people, can be attributed to the fact that the city has been a trading centre for spices in the ancient times, maintaining a trade network with Romans, Greeks, Portuguese, Chinese, Jews, Arabs & many more. The city was known as the Queen of Arabian Sea and was once occupied by the Portuguese, later by Dutch and British.

Expats moving into Kochi notice that the city is unlike other cosmopolitan cities of India, offering greenery, peace, tranquillity and the world class hospitality services.

Kochi lies in the southern most state of the country, Kerala and very few people know the difference between Kochi and Ernakulam; let this be their beacon of light – Ernakulam is the name of the district in which Kochi, the sea port in Kerala state is located.

An Orientation: Housing and Culture

From an expat housing quality perspective, the market is presumably at a nascent stage and a lot of new properties are coming in the market to cater the expat needs. Both apartments and Villa options are available in different sizes and locations. The best housing localities in the city include Kakanad, Edapally, Vytilla, Fort Kochi-Mattanchery, Kadavanthara etc. Villas are very famous among the expats here and they are available at affordable rental prices.

The daily living expense of Kochi is comparatively lower than any other Tier 1 and Tier 2 city in India. Good quality rental properties can be procured at an economical rate. The daily needs and international grocery items can be purchased from renowned departmental stores such as Food Bazaar, Reliance Fresh, More, Lulu Hypermarket, etc.

The language, Malayalam is definitely a barrier in communication; one may not find a lot of fluent English-speaking crowd in Kochi but this ratio is far better than any of the city in India. Kochi, otherwise, is one of the cleanest city in the country, the people are helpful and lead a very social life. Religion is something which is taken seriously by most of the people here, although being very understanding and respectful towards each other’s religions; the local festivals are an feast to the eye.

To meet the world class quality in the education sector, the city has witnessed a substantial rise in the number of international schools in the last decade.  The city has couple of options where IB/international curriculum is followed; The Charter School, Dawn International School, TIPS and GEMS Modern Academy to name a few. These schools have the best infrastructure and the most impressive campuses, apart from the top-class education system.

Your life around Kochi

Being a coastal town and closer to the equator, Kochi has a tropical monsoon climate with moderate to high levels of humidity. From May to September, the city sees a heavy downpour from 280mm to 400mm on an average every year.

Apart from being one of most visited places for tourism in India, it is city where all the modern amenities can be procured. Drivers, domestic help, support staff along with nannies are available in the city areas.

For transportation, local trains, metro rail- Kochi Metro, app-based taxis, autorickshaws fetch people from one place to the other.

If you are a foodie, Kochi is the place to be – exotic Indian spices and their aroma weaves magic on your palate. It is a paradise for both vegans and non-vegans.

Best time to shop in the city, would be around the Onam festival (Mid of August -September) and Christmas-New Year eve, where heavy discounts can be bargained.  The city markets are full of antiques, Indian sculptures, decor, interior artifacts and souvenirs.

The city has a mix of both a cosmopolitan and a country life features, the further you move away from the city, you will be drawn into an enchanting beauty of its flora and fauna. It is one of the few cities, where a good work-life balance can be maintained.

Reynold Varghese is a seasoned global mobility professional with an overall experience of 11 years and has been associated with the relocation & immigration industry for more than 9 years. Prior to joining IKAN, he was working for an US based, Law & Immigration service provider, based out of Kochi.