A TO Z about Navi Mumbai 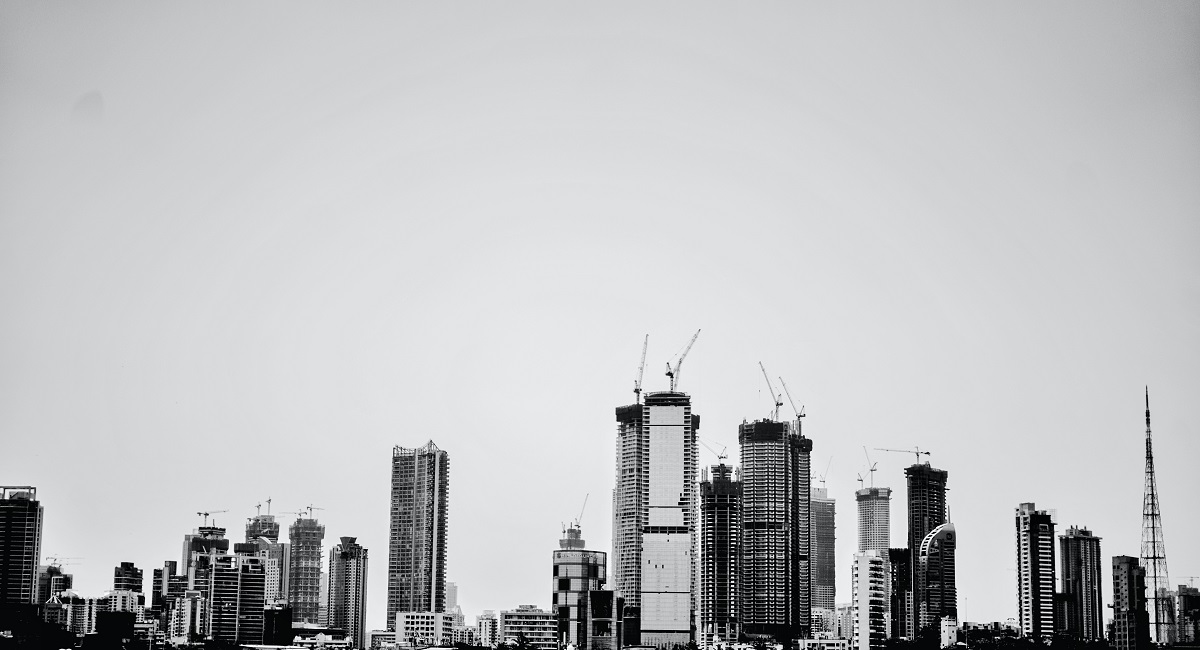 27 Sep A TO Z about Navi Mumbai

Posted at 22:18h in India, Relocate to India by Team Ikan 2 Comments

There is something mystical about new cities. Empty streets, the lights, the buzz, and the hustle-bustle excite us and create a sense of belonging. I am sure each one has felt this at a certain point in their lives. While shifting homes to different cities can be a really tedious task but the feeling of intrigue and anticipation are some emotions that are part of one’s mind. We often shift cities either for our studies or better working opportunities. Let’s know about city known as Navi Mumbai.

Navi Mumbai has been constantly described as the most inhabitable cities in India in terms of cleanliness and living conditions. It is a planned city on the west coast of Maharashtra in the Konkan division. While the city was mainly developed so that the people could avail affordable housing facilities and also to reduce the pressure on the Mumbai Metropolitan region.

In the late 1960s, Adi Kanga a civil engineer and his friends had stated that Mumbai had ended up being an over-populated city. Mumbai was a commercial capital and was unable to cope up with the pressures. There was a need for building up a new city, New Bombay was planned across the seven islands of the city. Many residents moved into Navi Mumbai, businesses did not. As a result, most people continue to commute to Mumbai. This has been changing in the past few years, with many IT and ITES industries setting up shop here. It is known to be around 10% cheaper than mainland Mumbai because of fewer tourists hence less touts and price gouging. 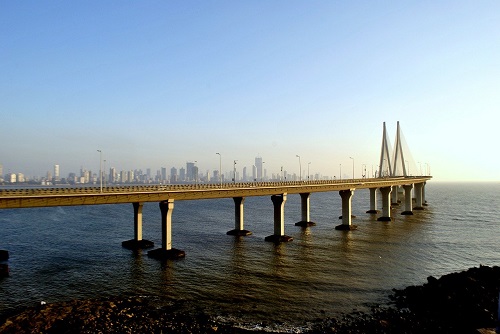 Navi Mumbai is situated across two districts Thane and Raigad. CIDCO was instituted as a public sector undertaking in the year 1971. While all the nodes of Navi Mumbai are developed in terms of infrastructure and development. Kharghar is, particularly of interest. It was developed as a smart city and started developing in 1995. Kharghar is an educational hub having one of the most premier institutions from kindergarten to post-graduate. The schools are affiliated to various educational boards such as CBSE, International Baccalaureate etc. It also has ITM College which admits post-graduate students in the MBA course.

Kharghar Hills- On the way to Kharghar, take a left on uphill as u leave the boundaries of CBD. A very cool place on hilltop. People prefer to come here for morning and evening walk. Youngsters come here to have fun and just chill out. It is closed most of the times in the rainy season because of the landslide.

Vihar Sarovar Garden– It is like second marine drive, provides a beautiful view of the sea, a drive from Vashi via the Palm Beach Road ends at Belapur.

Waterfalls– Sector-8 (On the way from Mumbai to Panvel). Pandav kada at kharghar and artist village dam in CBD Monsoon tourist attraction for people from far and wide.

Navi Mumbai will soon become an eye catching city all over Mumbai.