A to Z about Puducherry 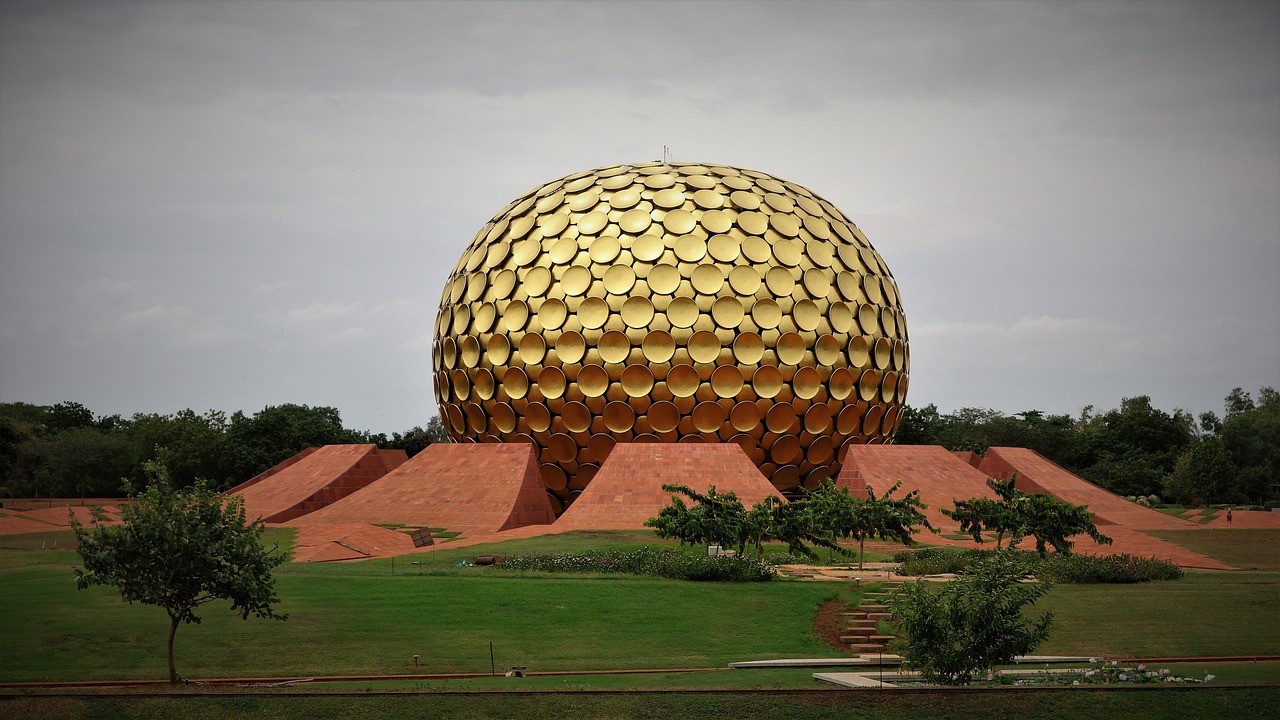 13 Oct A to Z about Puducherry

Posted at 04:20h in Ikan, India, Relocate to India by Team Ikan 0 Comments

Puducherry is a union territory located in South India. The Union Territory of Puducherry comprises of two districts of Puducherry and Karaikal. Puducherry districts comprise of the Puducherry region and two outlying administrative units of Mahe and Yanam. All the four districts bear a strong resemblance of the colonial French rule of ancient times. By road, Puducherry is connected to Chennai via the East Coast Road through Mahabalipuram. There are daily bus services from several main stops from Chennai. By railways, Puducherry is connected by train to Chennai, Delhi, Kolkata, and Mumbai, as well as other important cities such as Kanyakumari, Hyderabad, Nagpur, Bhubaneshwar, Bangalore, Visakhapatnam, Mangalore and to several Indian cities. By Air, Puducherry has direct flights to Hyderabad and Bangalore operated by SpiceJet Airlines. It also has chartered flights to Chennai operated by TruJet Airlines.

Puducherry as a tourist destination:

The city has many colonial buildings, churches, temples and statues which, combined with the town planning and French style avenues in the old part of town, still preserve much of the colonial ambiance. The Sri Aurobindo Ashram, located on rue de la Marine, is one of the most important ashrams in India, founded by the renowned Freedom Fighter and spiritual philosopher Sri Aurobindo.

Auroville (City of Dawn) is an experimental township located 8 km north-west of Pondicherry.There are a number of old and large churches in Pondicherry, most of which were built in the 18th and 19th centuries. A number of heritage buildings and monuments are present around the Promenade Beach, such as the Children’s Park and Dupleix Statue, Gandhi statue, Nehru Statue, Le Café, French War Memorial, 19th Century Light House, Bharathi Park, Governors Palace, Romain Rolland Library, Legislative Assembly, Pondicherry Museum and the French Institute of Pondicherry at Saint Louis Street.

Puducherry Botanical Gardens is located south of the New Bus Stand. Chunnambar Backwater resort is situated 8 km from Pondicherry, along the Cuddalore Main Road. This tropical resort is flanked by a creek on one side.

Popularly known for its serenity and panoramic attractions, Puducherry lies in the southern part of Indian and therefore it has a tropical climate. However, there are specific months when the weather is pleasant and the temperature falls down. Irrespective of what the season is, Puducherry can be experienced throughout the year.

Puducherry is a perfect weekend leisure destination for an expat and family living in Chennai. It takes a maximum of three hours drive from the city via scenic East Coast Road.

Puducherry as a relocation destination:

Puducherry is a dream destination for expatriates worldwide, especially Westerners. If you are looking for a calm and quiet lifestyle, you will definitely be charmed by this developed city’s proud colonial legacy. Nowadays, it provides several opportunities to expatriates wishing to settle there. Puducherry is one of the developing tier two city so there will be requirements in relocation industry in the near future. There are many companies who have set up their company’s branch and head office in Puducherry. Since the destination is well known for its tourism connection, there are several hotels and resorts which host travellers from different parts of the country as well as from overseas travellers. 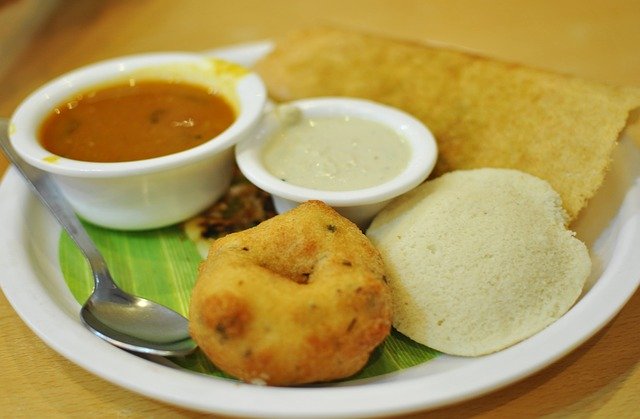 The cuisine of Puducherry consists of a mixture of Tamil and French influence, given the history of the area as a former French outpost until the late 20th Century. Common foods include baguettes and croissants with coffee for breakfast, ratatouille, coq au vin, bouillabaisse, which all show their French heritage or South Indian meals such as masala dosa, sambar or idly.

The climate of Puducherry is classified by the Köppen climate classification as tropical wet and dry similar to that of coastal Tamil Nadu. Summer lasts from April to early June, when maximum temperatures reach 41 °C. The average maximum temperature is 36 °C. Minimum temperatures are in the order of 28–32 °C. This is followed by a period of high humidity and occasional thundershowers from June till September.

The northeast monsoon sets in during the middle of October and Puducherry gets the bulk of its annual rainfall during the period from October to December. The annual average rainfall is 1,240 mm. Winters are warm, with highs of 30 °C and lows often dipping to around 18–20 °C.

I hope that the above article was very informative about the union territory of Puducherry by outlining its tourism spots, food and climate of the state.