Ahmedabad: The Manchester of India 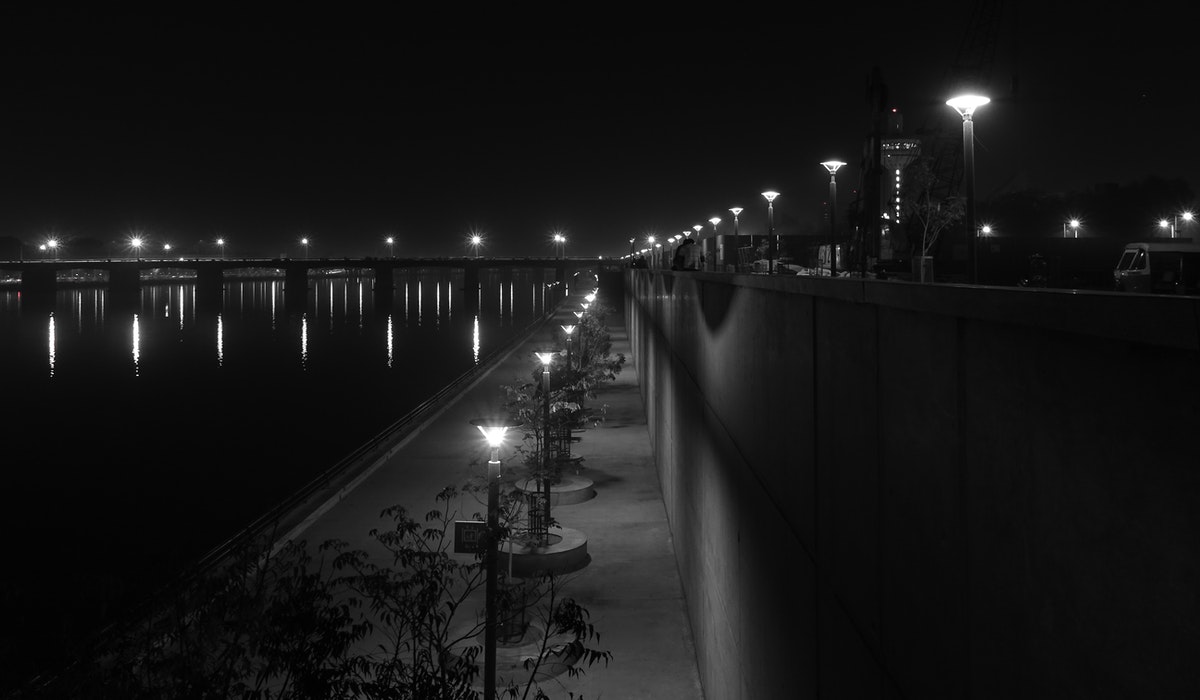 10 Mar Ahmedabad: The Manchester of India

Posted at 17:11h in India, Relocate to India by Pooja Butte 0 Comments

Ahmedabad, The Manchester of India is the preceding capital of Gujarat and one of the largest city of the dazzling state. Pronounced as “Amdavad” in Gujarati, it is esteemed as the most business friendly state. Until Independence, it was a walled city but eventually it witnessed considerable growth over a period of time. Due to its rich heritage, scrumptious cuisines, charming handicrafts, enthralling lifestyle, and amazing hangouts, it is proudly declared as the metropolitan city of India .

Ahmedabad has been proclaimed as the first UNESCO World Heritage city of India in 2017. It has grabbed a place under Government of India’s Flagship Smart Cities Mission for developing into a Smart and Growing City. According to Forbes’s list, Ahmedabad is the most rapidly expanding city in India. For India’s economic and industrial growth, this city has been playing a significant role.

It is divided by Sabarmati river into two distinct regions. The eastern part encompasses the old city including clustered conventional buildings, bazaars and holy places while the western part includes educational institutions, contemporary buildings, shopping malls and residential areas. It is surrounded by Surendranagar in the west, Mehsana in the north, Kheda district in the east, and Anand district in the south.

Being determined to settle in India, Ahmedabad should be at your priority because of extensive amenities. Be it a leisure trip or a business trip there are ample things to experience in its landscape. Planning to shift to Ahmedabad as an expat? Read the following guide to know about its culture, schooling, famous markets, tourist places, and industrial status to imagine about life being an expat;

The culture of Ahmedabad is fantastic and it is prominent for its diversified culture. People are  always eager to celebrate each festival enthusiastically. The major chunk of population is dominated by Hindus, Muslims and Jains.The most widely acclaimed festival is Uttarayan, which is observed as an annual kite flying day. People perform Garba, a famous folk dance during Navratri and fast for nine days. It is an amiable city, and its people have a fancy for vegetarian food the most. One of the typical cuisine is the tempting Gujarathi Thali which comprises of roti, dal, rice and cooked vegetables with curry pickles, roasted papads and sweet dish. The other famous Gujarati dishes are Dhoklas, Theplas and Dhebras which are relished by masses to the core. Liquor consumption is prohibited in the district.

Gujarathi is the official language of the state and the other widely accepted and spoken languages are English, Hindi and Urdu.In short, Ahmedabad has an immensely rich culture and vibrant energy where expats belonging to any culture and religion can get settled with ease.

With God’s grace, Ahmedabad has been blessed with many tourist attractions. Consequently, expats will find many worth-seeing places in Ahmedabad to spend their leisure time enthusiastically. Experience the most fascinating, relaxing, soothing and traditional attractions complimented by a warm welcome by the local masses.

Ahmedabad is the hub of the famous markets as well. Expats will be able to gratify all necessaries in luxury manner at Lal Darwaja, Dhalgarwad, Sindhi Market, Manek Chowk, Law Garden Bazar, Teen Darwaza Market, Raipur Gate Market, and Ghantakarna Mahavir Market. Your trip is incomplete without experiencing the Night Street Food market at Manek Chawk. It is basically termed as a Three in One market which is a vegetable market in the wee hours, and then transforms into a jewellery market and a food market with availability of all types of street foods. There are a lot of accessible store in all the localities where u can find all your daily household commodities. Ahmedabad has lot of Japanese restaurants which serves authentic Japanese foods. Since vegetarianism culture predominantly prevails in the region, majority of the restaurants offer vegetarian food. In older areas like Bhatiyar Gali, Kalupur and Jamalpur there are couple of joints serving Non vegetarian Mughlai food.

Never worry about the educational system in Ahmedabad. It is considered as an eminent hub for higher education in India. This city of India has the best higher education in India. Its literacy rate is around 89% that has been improving. The education system is governed either by the AMC (Ahmedabad Municipal Corporation), trusts or privately by individuals. Most of the schools are affiliated to GSEB (Gujarat Secondary and Higher Secondary Education Board) and CBSE (Central Board for Secondary Education). After schools, pre-university or junior colleges are established to enroll for any of three streams- Science, Commerce, and Arts.

Housing facilities are fabulous for expats in Ahmedabad. Affordable housing is also available. Well-famous residential projects are being executed in this city. Cost of living is less as compared to other metropolitan cities.

The prime residential areas in the city are Shahibaug toward North, Satellite, Prahladnagar, Bodakdev, Vastrapur, Thaltej, Bopal, SG Highway in the western heart, Maninagar and area around Kankaria in eastern region. Adani Shantigram situated at SG Highway is one of the most preferred residential abode by expats as it has a beautiful infrastructure and array of amenities. It offers 1 to 2 BHK affordable homes to 3 to 4BHK luxury residencies and 5BHK penthouses. There are 4,5and 6 BHK luxury villas too. It’s within the proximity of Ahmedabad airport, renowned Apollo hospital, Nirma University and other prestigious schools, ATMs and Banks etc.

Ahmedabad is growing as a Japanese expatriate hub and it is considered as a favored investment destination for Japanese companies due to its infrastructure. It has witnessed exponential growth and has gained global attention as far as Industrial growth is concerned. It is a cluster of automobile ancillaries from Japan and is expected to emerge as one of the biggest auto hubs in India. Japanese companies are eyeing to invest typically in auto component manufacturing, engineering, chemicals, pharmaceuticals; textile, paper and packaging industries. Several real estate projects have been launched keeping in mind Japanese living standards. All its cities have established industries. However, Vithalapur has multi-national companies and industries. It is a well-famous industrial and ancillary unit.

Vithalapur has attracted many projects from prestigious Japanese companies such as Suzuki Motor Gujarat, Honda Motorcycle and Scooter India (HMSI), Toyota Tsusho, Minda group followed by their Ancillaries, Joint Ventures and other suppliers.

Furthermore, Ahmedabad is located in the heart of a cotton-growing area; thus, the primary raw material to produce cotton is easily available. The fact is, its humid climate is an advantage for spinning and weaving. Besides, the flat terrain and flawless availability of land are the best to establish mills over there.

Gems and Jewellery Textile products, Petroleum products, Diamonds, Pharmaceutical products, Marine products, etc. are other famous industries in Ahmedabad. The biggest Pharmaceutical companies of India, Zydus Cadila and Torent Pharmaceuticals are located here. The ADANI group, the leading trader and exporter of India is headquartered here. The last few years have also witnessed growth in Information technology Industries. In addition to the above it has also planned a Metro Rail project.

Undoubtedly, Ahmedabad is the Manchester of India, where expats residing there are leading a fantastic and satisfactory life. Thus, thinking of settling down in Ahmedabad will give you an immense quality life.

For industry, culture, education, and housing perspective, Ahmedabad is the best city for expats to work and settle. Its consecutive industrial growth, especially in Vithalapur, is the basic reason for making expats attracted towards this city in India.