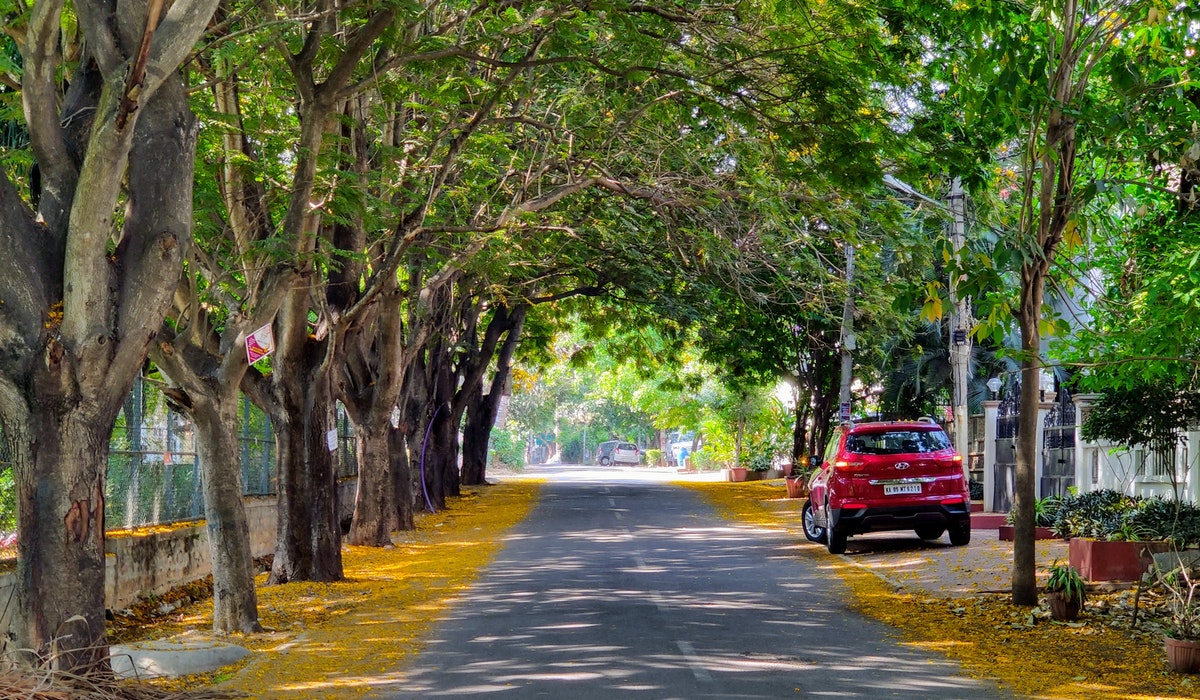 Posted at 01:32h in Business, Relocate to India by Team Ikan 0 Comments

Legend has it an old woman served cooked pulses to the lost and hungry Hoysala king, Veera Balla. In gratitude the king, founded a city and named it Bendakalooru which means the town of boiled beans.

Bengaluru, previously known as Bangalore, is the capital of the state of Karnataka. It is situated in the southeastern part of the state at an average elevation of 2953 ft. Bengaluru has a population of over 12.34  million making it the third-most populous city of India. Its multi-ethnic, multi-religious, and cosmopolitan character is reflected by its more than 1000 Hindu temples, 400 Mosques, 100 Churches, 40 Jain Basadis, three Sikh Gurdwaras, two Buddist Viharas, and one Parsi fire temple located in an area of 741 km of the metropolis.

Bengaluru has been ruled by a succession of South Indian dynasties like the Western Gangas, the Cholas and the Hoysalas. In 1537 CE, Kempé Gowda – a feudal ruler under the Vijayanagara Empire – established a mud fort considered to be the foundation of modern Bengaluru.

Bengaluru is a multilingual city. The official language is Kannada; however other languages such as English, Hindi, Tamil, Telugu and Urdu are also spoken widely. English is extensively spoken and is the principal language of the professional and business class.  Residents of Bangalore are referred to as “Bangaloreans” in English and Bengaloorinavaru or Bengaloorigaru in Kannada.

Bengaluru has a tropical savanna climate with distinct wet and dry seasons. Bengaluru usually enjoys a moderate climate throughout the year as a result of its elevation, although summers can get uncomfortable. The coolest month is January with an average low temperature of 15.1 °C (59.2 °F) and the hottest month is April with an average high temperature of 35 °C (95 °F). Bengaluru receives rainfall from both the northeast and the southwest monsoons and the wettest months are September, October and August, in that order. Frequent thunderstorms in the  summers keep the heat in check. They occasionally cause power outages and local flooding. Rainfall usually occurs during late afternoon/evening or night and rain before noon is not common.

Bengaluru is also known as the “Garden City of India” because of its greenery, broad avenues and the presence of many public parks, such as Lalbagh and Cubbon Park. Flower shows are held at the Lalbagh Gardens during the week of the Republic Day (26 January) and the Independence Day (15 August). Often one can see impromptu games of cricket and football being played in many of the parks of Bengaluru.

Karnataka Rajyotsava is widely celebrated on 1st  November and is a public holiday as it marks the formation of the Karnataka state on  the 1st  of November 1956. Other popular festivals in Bengaluru are Ugadi, Ram Navami, Eid ul-Fitr, Ganesh Chaturthi, St. Mary’s feast, Dasara, Deepavali and Christmas. Bangalore Karaga or “Karaga Shaktyotsava” is one of the most important and oldest festivals of Bengaluru dedicated to the Hindu Goddess Draupadi. It is celebrated annually by the Thigala community, over a period of nine days in the month of March or April.

The Masala Dosa –  A rice pancake smeared with red chilli chutney and stuffed with potato curry, and idli vada – are favourites dishes of the locals and few stake the origin of these dishes from Bangalore. Bisi bele bath, rava idli, pongal, the spicy uppittu – served as khara bath in most of the restaurants are some of the other local favourites. The Udipis or the South Indian restaurant/cafes are known for their Filter Coffee. Bangalore also has some fine dining and specialized restaurants that cover various cuisines of the world.

Bengaluru  was once also called as the “Pub Capital of India“. It is a city that loves its pint. Ever since the British arrived here in the early 19th century the capital of Karnataka has enthusiastically embraced the culture of grabbing a drink at the end of the day. Today the city is proud of its drinking culture and home to a roaring craft beer scene with an ever growing number of microbreweries.

Bengaluru is one of the fastest growing and developing cities of India and the IT sector is one of the major contributors to this and hence the term, “Silicon valley of India”. The IT industry in Bengaluru contributes around 55% of the state gross domestic product. Bangalore’s population has doubled over the past 15 years, as growing opportunities in IT, biotech and other fields, have drawn young, educated professionals from around India.

Bengaluru’s rapid growth has also created myriad problems relating to traffic congestion and infrastructural obsolescence that the Bengaluru civic body has found challenging to address. The unplanned nature of growth in the city results in massive traffic gridlocks that the municipality has attempted to ease by constructing a flyover system and by imposing one-way traffic systems. Some of the flyovers and one-ways have eased the traffic situation moderately but were unable to adequately address the disproportionate growth of city traffic.

Bengaluru is well connected by roads. However, it is recommended for expats not to drive in Bengaluru unless they are comfortable with the routes, driving systems, etc.

Bengaluru attracts many Expariates  and some of Expat preferred residential housing areas in Bengaluru are Whitefield in East Bengaluru, M.G Road, Lavelle Road, Richmond Town, Indiranagar, Koramangala and Benson Town in Central Bengaluru and R.M.V, Jakkur and Malleshwaram in North Bengaluru. The upcoming areas which are becoming an expat go to location are Yelahanka and Devanahalli this is due to communities like Prestige Oasis and Sobha Lifestyle. Majority of the expatriate population live in the above mentioned areas.

There are some excellent private hospitals and specialist clinics in Bengaluru, however the general standard of healthcare and treatment might not conform to what expats are used to. Apart from meeting local needs, Bengaluru hospitals, clinics and alternative healing centres draw patients from around the world. A large number of people, most of them from Africa, South Asia, Middle East, Europe and the United States, come to Bengaluru to get world-class treatment at a reasonable cost.

Bengaluru is served by Kempegowda International Airport located at Devanahalli, about 40 kilometres (25 miles) from the city centre. A rapid transit system called the Namma Metro is being built in stages to ease the city’s traffic woes. However, the connectivity is currently quite limited. Bus, auto rickshaw, metro, cabs/ leased cars are popular modes of transport along with personal transport like two wheelers and cars.

Central Business District: is one of the Expat preferred areas and is located in the city. This is a core commercial area with an abundance of Shopping areas, restaurants and pubs. It is also known as the Financial district as all major banks are located here. This area is preferred by single or Expat couples without Children

It is a City Of Lakes and is home to over twenty-five lakes, which not only provide water to the city, but also offer peace, quiet, and entertainment.

It has the Maximum Nobel Prize Nominees in India