Cultural Challenges for expats in India 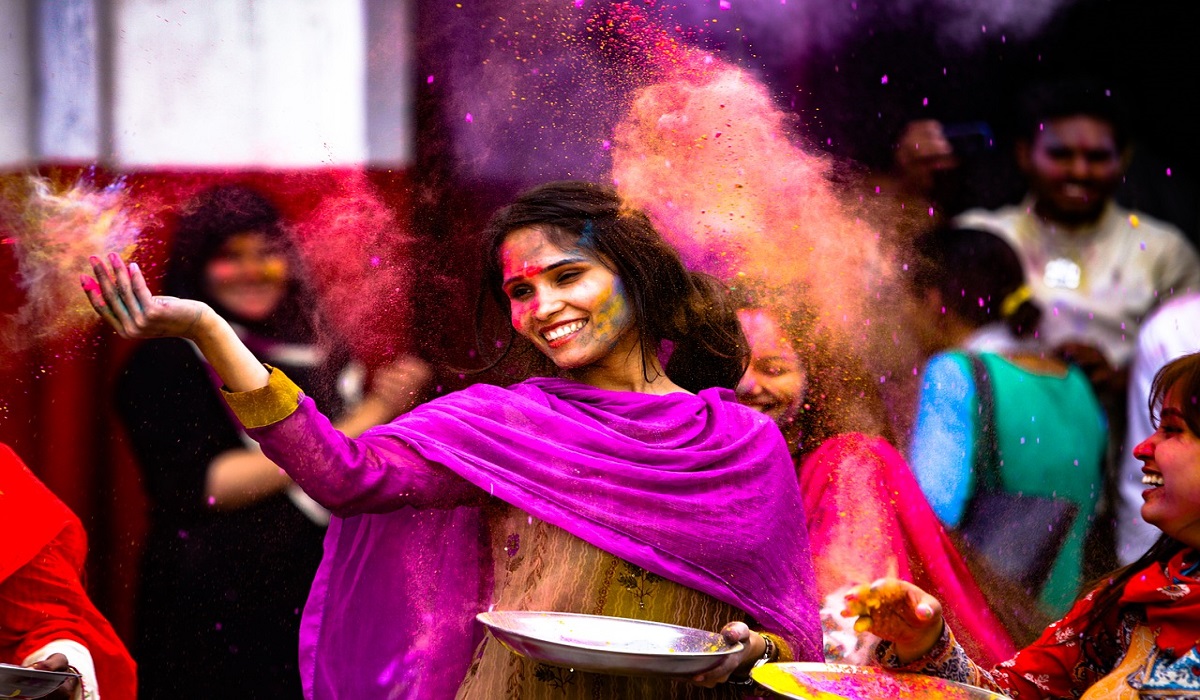 Posted at 11:13h in Relocate to India by Rohit Kumar 0 Comments

Every country and every culture brings its own challenges towards adjustment to aliens not well versed with that culture. Expatriates moving to India or  a new country may feel disoriented and clueless if they are unaware of the environment and they may start perceiving that they are being treated differently. India is no different but due to its complexities, Geographical size, diversity and population; these challenges are magnified many times over. Most of the times, the expats moving to India find it difficult to understand what most  people in India mean or think and it’s even harder to make the native people understand what you mean or think and this calls forth the Cultural Challenges for expats in India.

India is not just a fascinating country luring global tourists and expatriates with its diverse culture, traditions, languages, art and historic places. With a population of over 1.2 billion, there are more religious and ethnic groups in India than any other country in the world. The vibrancy and diversity in culture can be surprising to the expatriates relocating to India; some may find it enthralling while for many it may turn into a mystifying experience. Adjustment to a new culture is pretty obvious while visiting any new place. In fact, the cultural adjustment curve in India is much longer than anywhere else in the world even though many in India speak English. India is a paradox where the opposite is always true and there may always a third way to do things. Sometimes a lifetime may be short to understand India.

I have taken my years of experience to talk about some challenges and experiences that Expatriates relocating to India would face constantly. Tourists coming for a short term stay in India are faced with visible challenges which they may be able to understand or adjust to quickly but the longer term Expatriate population needs to discover the hidden India. It is safe to say that visitors to India either fall in love with India or hate it from their guts.

This is a fairly easy subject. This is the tangible aspect of culture and is visible in the manner people dress up, kind of food they eat, architecture, spoken languages, type of music, customs and traditions.India has a rich social composition. It’s not just a multicultural nation but a secular and multi-religious too. And, then there exist over 122 major languages and dialects and a person’s linguistic, ethnic, religious or cultural group is sometimes identified with his mother tongue or the clothes they wear.

From the moment one lands at the airport and by the time one reaches their hotel, most of the visual dimensions of Indian diversity become visible. Some of the visible cultural cues that can be easily recognized but still impenetrable include the dense population, limited physical space, cacophany of sound,  Beggars on the street, traffic snarls  and high traffic volume, large gap between the poor and the rich, hot and humid climate, cattle on the roads, questionable cleanliness and hygiene, multimodal trafficoverpowering smell, stray dogs and other animals and helter-skelter disorganized  methods. At the same time, some of the visible aspects can be intriguing like the thin and short stature of Indians, bright and multi-colored clothes, variety in foods and cuisines, friendly nature of people and quick acceptance of foreigners.