German expats in India – Events and Guides for Expats 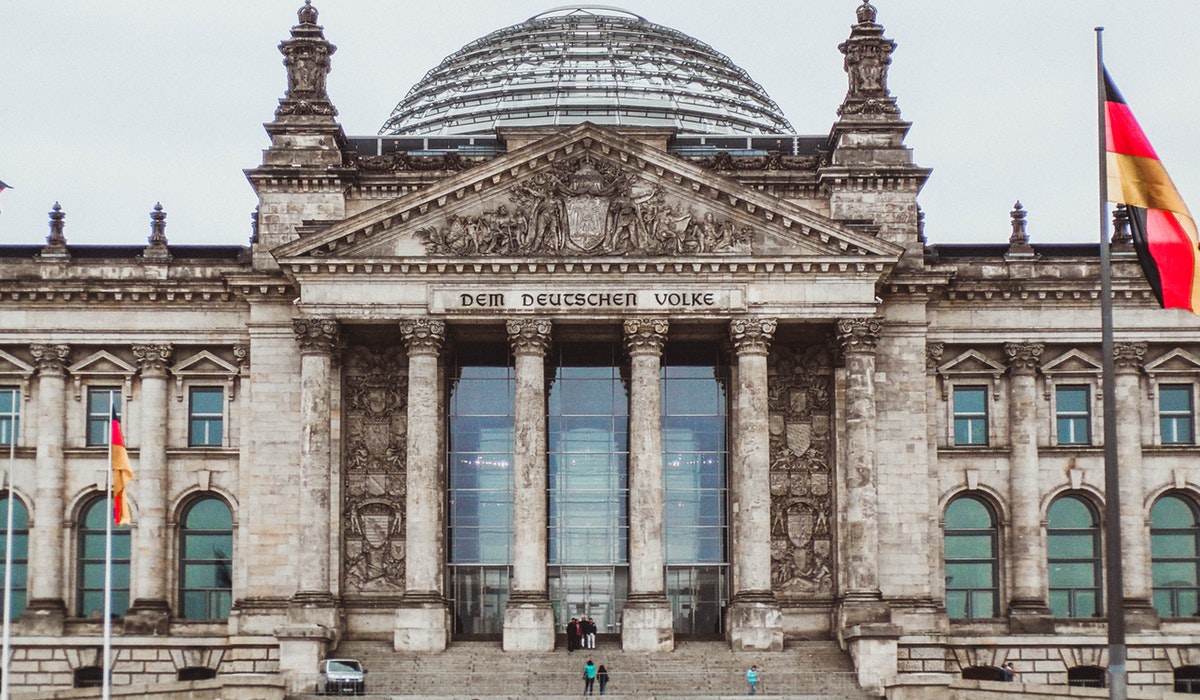 17 Feb German expats in India – Events and Guides for Expats

Posted at 00:46h in Culture, India, Relocate to India by Pooja Butte 2 Comments

Today, German expatriates have a sturdy presence in India, mainly in the mining and heavy engineering sector. Also, culture plays a vital part in Indo- German relations, both countries have long history of cultural exchange.  Sanskrit and German have common origins. Many German scholars have done extensive research in Sanskrit studies and Indology.

Many German companies are successful in the Indian market, the success stories include Volkswagen Group, Bosch, Siemens, and Henkel who have established businesses in India. Pune is the largest German hub in India. There are over 190 wholly German-owned companies in the city. There are another 200 Indo-German joint ventures and another 80 Indian firms in Pune that do business with Germany.

At present it is believed that expat population in India is between 30000-40000 and the number is increasing yearly. One will find wide range of different people which may include students, Teacher’s, Artist spirituals CEO and executives from across the globe.

Festivals are great way to discover the beauty of India its cultural heritage and spirituality.

There are same major festivals in India which attracts Expats are as fallows.

To mention OKTOBERFEST is celebrated in all Major cities in India.

Eating in India as Expat:

Indian food evidently showcases a variety of cuisines which vary accordingly to the geography, culture, religions and spiritual influences of this vast nation. Indian cuisine is well spread across the globe over the past 4000 years, in-fact one of the main reason for the Britishers and Portuguese’s  expeditions to explore the eastern part of the globe was to search for the exotic spices tasted by very few sailors/travellers who had shared their stories to the people in their mainland. Therefore, how much ever spicy and hot the food might be the travellers visiting India look forward to relish the authentic Indian dishes during their time in India. If the spice and hotness of the food is too much, one may feel free to notify the chef to make the dishes less spicy and hot while ordering.