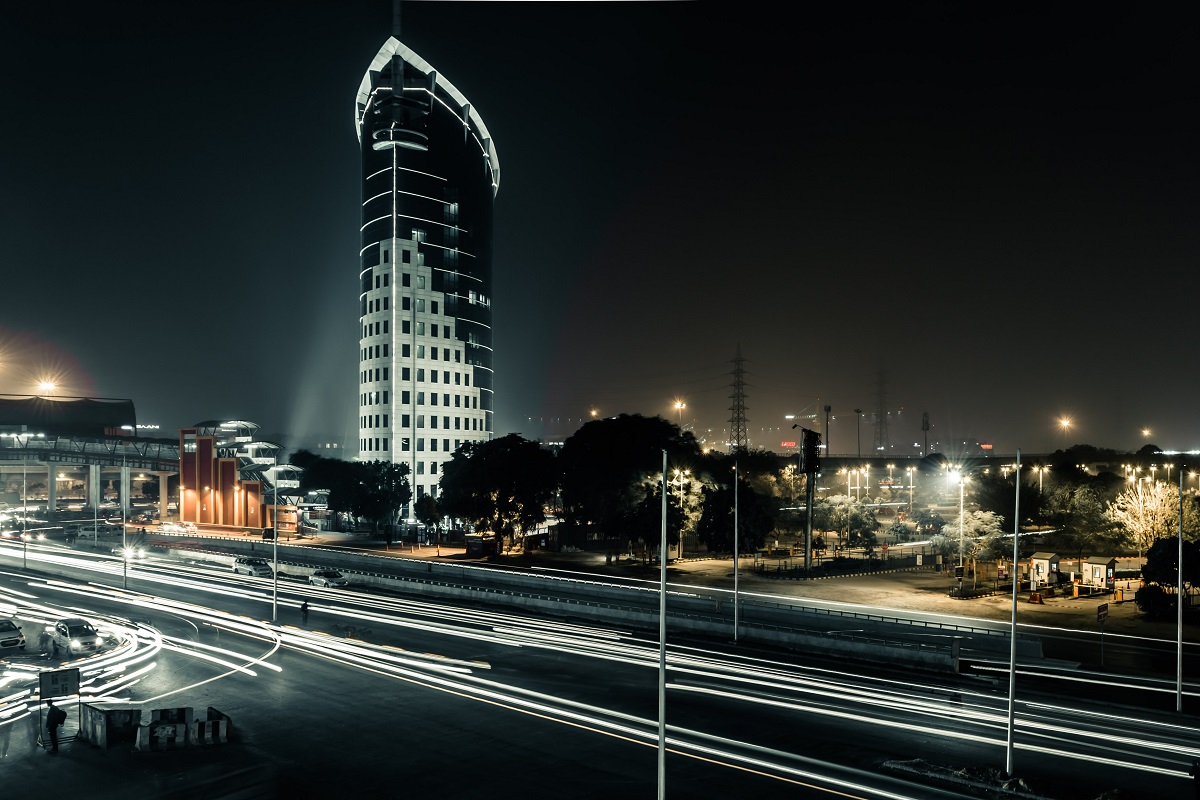 Posted at 08:53h in Relocate to India by Rishabh Sharma 2 Comments

Gurugram, originally Gurgaon, probably attracts the maximum number of expatriates across India to come to work and live in this city, which is next door to Delhi, the capital of India. The origins of Gurugram (erstwhile Gurgaon) can be traced back to ancient Hindu scriptures: it is known as the village of Guru Dronacharya, the archery teacher of the Kauravas and the Pandavas who gave the land to him as Gurudakshina (offering to a teacher). Hence the name Gurugram (Guru = teacher and gram = village). Today, it is a major financial, industrial, and technology hub of India.

Gurugram is situated in the south-eastern part of the north Indian state of Haryana and benefits from its close proximity to Delhi or New Delhi in its northeast. It covers a total of 739 kms in length. In 1947, Gurugram became a part of independent India and fell under the Indian state of Punjab. But, in 1966, the city came under the administration of Haryana with the creation of the new state.

The success story of Gurugram began when Maruti Suzuki started their factory here in the early 1980’s. Soon followed amendments in the Land Acquisition Act that allowed land resources to be purchased by private builders/companies for public purposes. It was then a powerful commercial real estate developer known as DLF (Delhi Land and Finance) bought large chunks of land in Gurugram and changed the landscape of this phenomenal city.

Thereafter, liberalization of the Indian economy fuelled Gurugram’s growth. In 1991, the Government of India opened up its economy for foreign investment, making the city a lucrative destination for investment. From late 1990 onwards, scores of foreign companies began their offices and started setting up their outsourcing operations, especially BPOs (Business Process Outsourcing) in Gurugram, making the city one of the biggest outsourcing hubs in India. There are now many leading Fortune 500 companies in Gurugram! Below are a few reasons that make Gurugram an ideal Investment City of India:

Besides this, Gurugram has more to offer than just exciting investment opportunities! Let’s look at what makes Gurugram click especially with the expatriates, relocating professionals, and multinational and international companies!

Gurugram is on its way of becoming an alpha city in every sense of the term!

Rishabh is a post Graduate (MBA) with a specialization in Luxury Brand Management. Rishabh has had the experience of working in diverse industries ranging from Sports event management, Public Relations and Luxury automobile sales. He has been associated with IKAN Relocations as a Destination consultant since 2017.