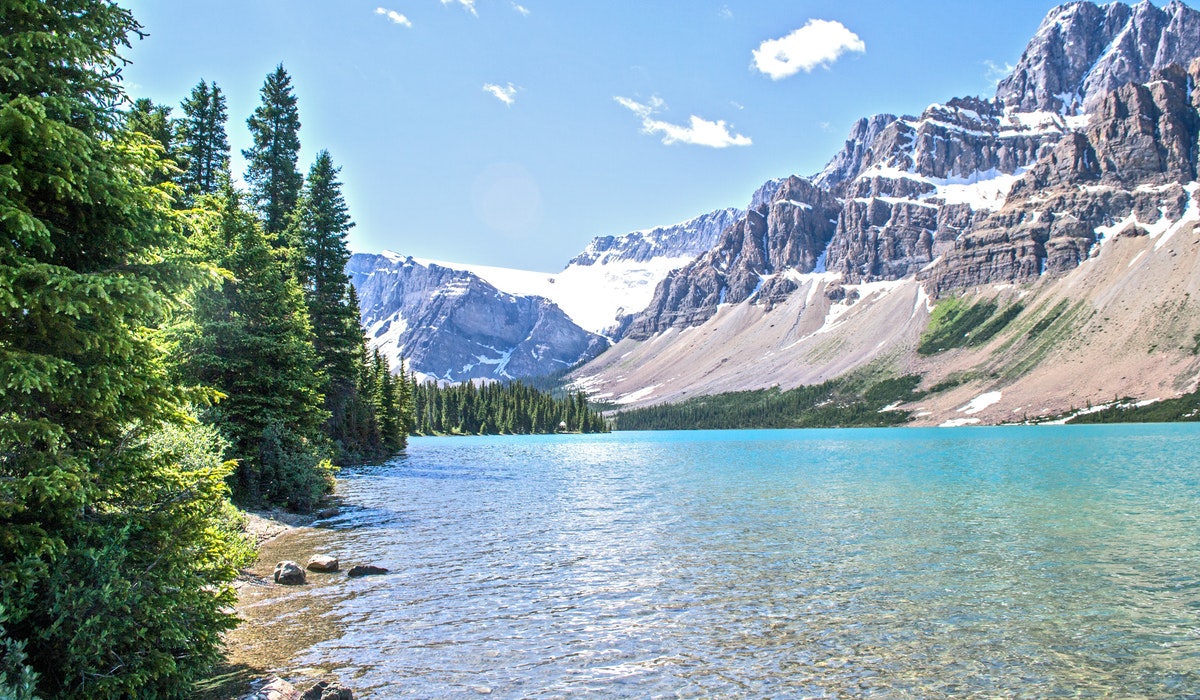 India, known for its oldest civilization in the world is the land of diversities, be it religion, caste, race, culture, food, language and climate there are several diversities in the country. The unique one which surprises the whole world is the diverse climate across the country. The diversity in the climate is caused by differing topography across the vast nation, varying from the Glaciers in the north, Deserts in the west, humid tropical forests in the south west and the various Islands in the Arabian Sea and the Bay of Bengal. As these regions hosts its own micro-climate, as whole the country is considered as one of the most climatically heterogeneous countries in the world.

Overall the climate in India is regarded as “Tropical”, as the Tropic of Cancer runs centrally over sub-continent. The IMD – India Meteorological Department has differentiated the nation’s tropical climate into 4 seasons – Summer, Monsoon, Post Monsoon and Winter. The summer is experienced during the months from March to May, Monsoon or the Rainy season from June to September, Post Monsoon or Retreating Monsoon from October to November and the Winters are seen from December to February.

Tropical Arid Climatic Regions– The tropical arid regions stretch across the land below the tropic of Cancer, rain-shadow or eastern parts of the western Ghats. These regions include eastern Karnataka, interior Tamil Nadu, west of Andhra Pradesh and central Maharashtra. The annual rainfall is around 40-75 cm. These regions are liable to suffer from drought, as irregular or failure of southwest monsoon is very often. The coldest month is December having temperatures drop to 20°C – 24°C. The summers are experienced from March to May, the weather remains hot and dry having temperatures around 32°C – 36°C.

Arid Climatic Regions– North-west regions such as western Rajasthan and western Gujarat experience desert climate. The annual rainfall is not more than 30 cm. This erratic rainfall occurs during the month from July till September. The summers in these regions are very hot and dry having temperatures 35°C – 40°C, often exceeding 50°C in some regions. The winters are gentle having temperatures 12°C – 27°C.

Sub-Tropical Steppe Climatic Regions– This region covers the Eastern Rajasthan, Punjab-Haryana region and south of Himalayan Foothills. The climate is very extreme in this region. The summers can be very hot upto 50°C and winter cold as low as 2°C. The rainfall is very erratic, most of the rainfall occur during the month from July till September. The average annual rainfall is 30 – 65 cm, one can notice the difference in the annual rainfall level, marking its unreliability.

Sub-Tropical Humid Regions– The north-eastern and few northern regions of India fall under this climatic region. These places experience mild hot summers having temperatures ranging from 24°C to 27°C. However, winters can be very cold as low as 0°C. These regions as called sub-tropical due to its excess monsoon rains during the south west Monsoon. The annual average rainfall varies from 100 to 250 cm across the region.

Mountain or Alpine Climatic Region– As the name suggests, the northernmost part of India the HIMALAYAS experience the Mountain or Alpine climatic condition. This region can be further divided into two, the northern slope of the Himalayas and the southern slope of the Himalayas. The northern slope has arid desert like climate receiving very less rainfall. Whereas the southern slope receives excess rainfall. The temperature in these regions varies accordingly to the altitude. The eastern part of the Himalayas when compared to the western part is at a lower latitude therefore, they are relatively warmer. Considering the city of Darjeeling, located at an altitude of 1945 m, the average minimum temperature during the month of May recorded is 11 °C. Whereas in the same month, in Mount Everest which is located at an altitude of 5000 m, the average minimum temperature recorded is – 22°C.

In India, on a same day and time the climatic conditions in one region highly differs with the other. The diversity can be seen in the following examples – In the month of May, the day temperature in some parts of Rajasthan and western Gujarat records around 50°C while at the same time the temperature is just 20°C in Jammu and Kashmir. In the month of December, the lowest temperature recorded in Ladakh and Leh is around –40°C. Whereas on the same day the temperature in Chennai is around 25°C. During the monsoon season, the north eastern parts of the country receive excess rainfall around 200 – 250cm. Meanwhile on the same day the north western parts of the country hardly receive any rainfall.

Thus, the high Himalayan ranges, the vast seas, the gigantic Gangetic Plains, the countless rivers and streams, the thick lush forests and great sandy deserts, have decorated the nation with a phenomenal Climatic diversity. Among these inconceivable diversities the nation stands for its unequivocal characteristic “Unity in Diversity” where people belonging to numerous races, castes, creeds, religions and languages live in harmony. JAI HIND