Kolkata – The City of Joy 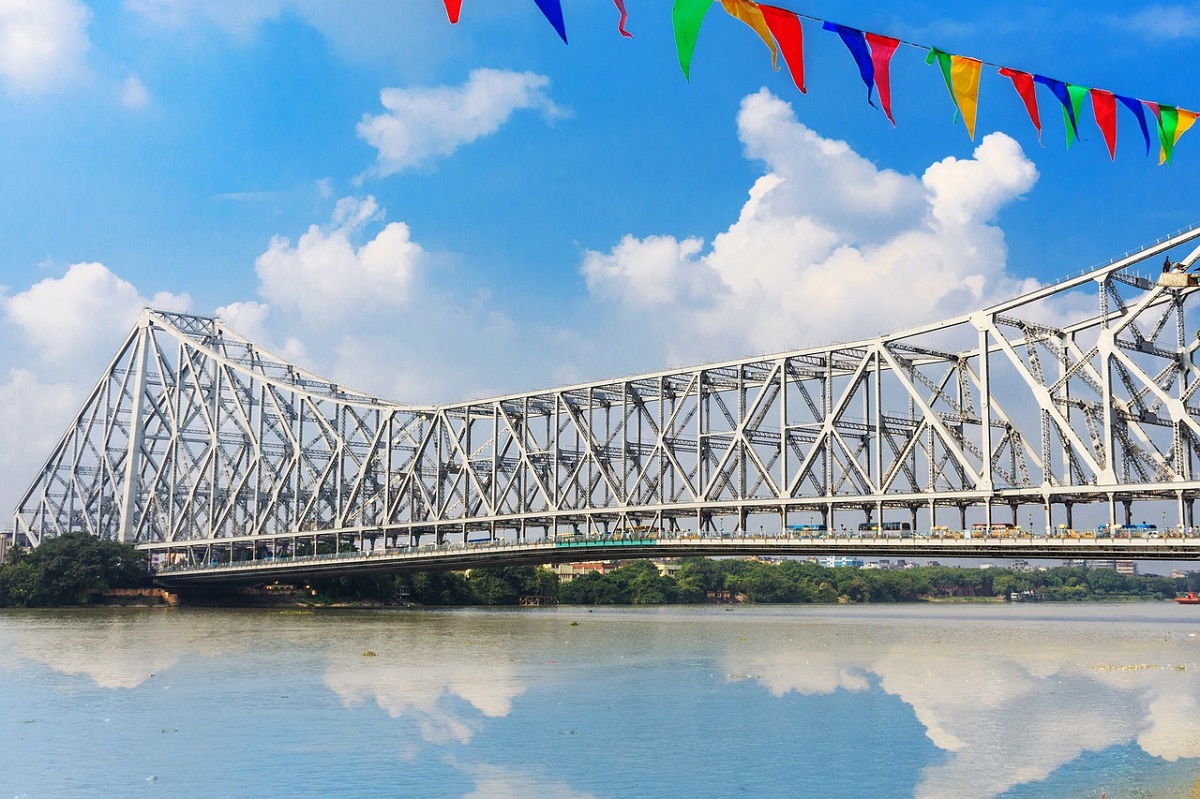 KOLKATA is not just a city it’s feeling, A feeling of “Joy” in its true sense and some of the reasons why it is called the “City of Joy” can be because 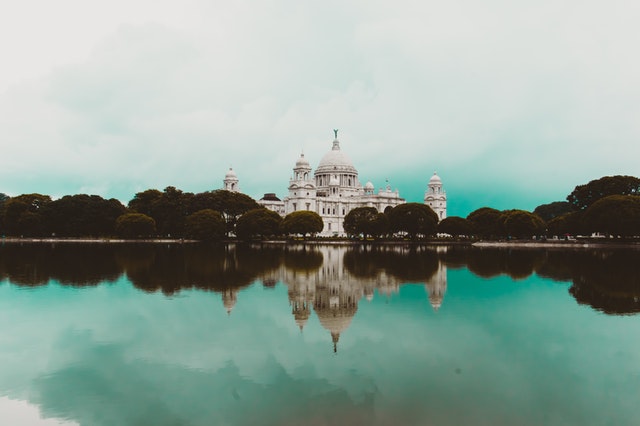 Sanjog is a graduate of Computer Application and Mass Media and has over five years of global mobility experience. Sanjog loves travelling and has a great passion for the game of Cricket as well as animals. He has two dogs as pets and the family also own’s two racehorses.