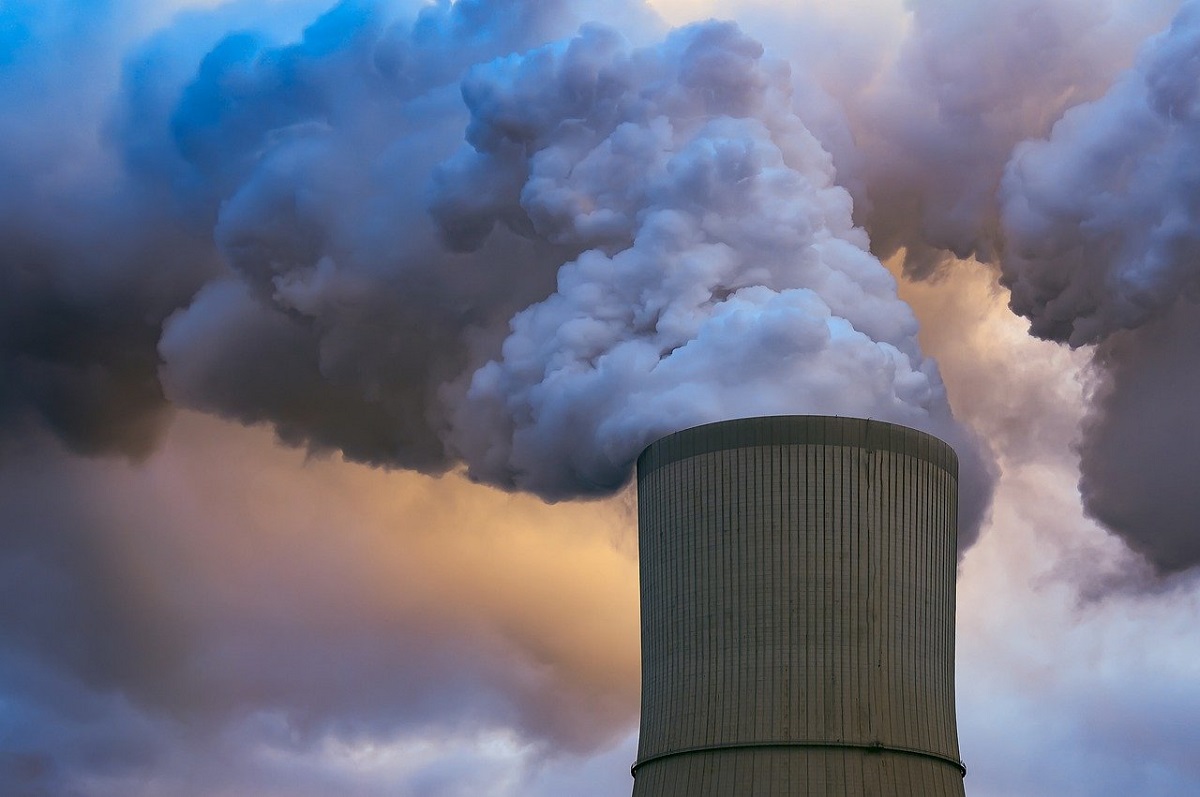 Posted at 09:56h in Ikan, India, Relocate to India by Malini Vinod 0 Comments

Foreigners relocating to India find pollution a particularly acute problem to deal with while living in working in India. This article tries to bring out the various reasons for higher than normal Noise and Air pollution in the country and possible solutions that the Government has implemented and Individuals may adopt to counter the effect.

Noise and Air Pollution is all around us. It is an unavoidable part of our daily lives and has increasingly become a major burden on the quality of our daily lives. Noise pollution levels in India have been consistently higher than permissible limits, especially in the residential areas. These levels are not just particular to large and big cities but are also present in smaller towns and villages across India.

There are several factors that contribute to both Noise and Air pollution across India:

While the government does its bit, the implementation of various policies is challenging and difficult in a large, diverse and highly populated country like India. It is recommended for Individuals, specially expatriates, to make their own provisions to ensure more comfort from the Noise and Air pollution in larger Indian cities. Some recommendations for expatriates to consider are:

Malini joined the relocation industry over a decade ago, with prior experience in the hospitality industry. Malini started her career over two decades ago having worked with organizations like Brooke Bond, Standard Chartered Bank.