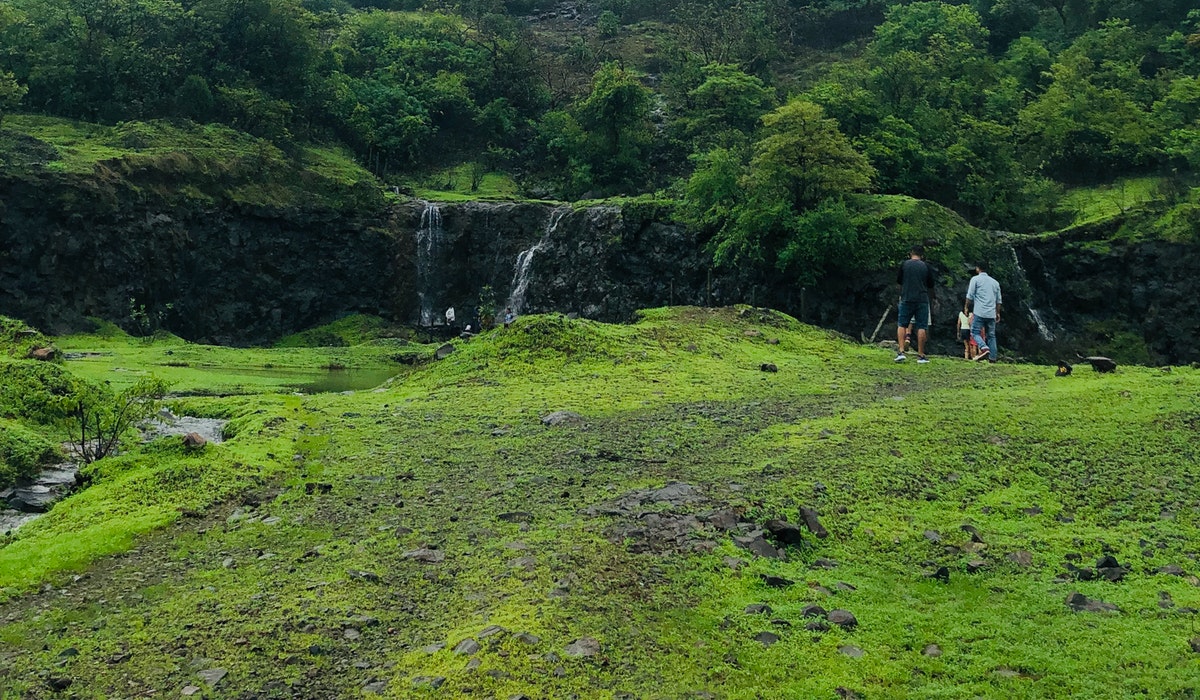 Fortified with hills and abundance natural beauty, the city of Pune served as a capital of Maratha Empire & Monsoon Capital of the Bombay Presidency under the British Empire. Pune (also referred as “Poona”) has always been an important city both for historical and modern India. Pune has long been a major educational and cultural centre. Housing the Southern Command of the Indian Army, it also is a centre for the Mumbai Sappers and a major Military cantonment and also an Airforce Station, the city nestles the top IT companies of the country and also has a strong manufacturing base for automobile and engineering companies Pune has emerged among the top five foreign direct investment (FDI) destination cities in India. Pune is surrounded by Sahyadri hills, Balaghat Range (North), & Mahadeo Hills (South). Major Crops are jowar(grain sorghum), Bajra (Pearl Millets), Sugarcane and rice.

The city gives the best of both worlds – a metro city with a feel of a hill station due to the pleasant climate through the year.

Pune has a pleasant climate. Pune has three different climate, summer, monsoon and winter. Summer is typically hot with maximum temperature from 35 to 42 °C. Winter day temperature is 24 – 28°C and night 8 to 10 °C. Rain fall is around 55mm.

Pune has attracted investments from the automobile segment and is often referred to as the” Detroit of India”. Notable manufacturers include Mercedes Benz, Volkswagen, TATA, Mahindra, MAN Trucks, Jaguar and Range Rover to just name a few. Related ancillary manufacturers have set up expanded production around their parent manufacturers and these industries are spread all around Pune. Posco, Gabriel India, Bher India, Wheels India, Lear Corporation, Brose India, Faurecia, ZF India, Rinder India are some of the notable ancillary manufacturers. Chakan, Pimpri Chinchwad, Ranjangaon etc are some of the main Industrial parks around Pune.

Special Economic development zones in the Automobile, Information Technology, and Biotechnology etc. have contributed the growth story. Some the special zones are SP Info city, Pune IT Park, Magarpatta IT City, EON Knowledge Park, Hinjewadi, Biotechnology Park, Tathwade Special Zone, Yerwada Commerce Zone & these area spread all around the city, providing a home to companies like Mastercard, Credit Suisse and UBS to name just a few.

Cost of Living in Pune

Pune ranked India’s most “LIVEABLE” city for 2018, in the ease of living Index 2018 released by the Ministry of Housing and Urban Affairs (MoHUA), Government of India. The cost of living in Cosmopolitan hub of Pune is high, making it one of the most expensive cities to live in within India.

Majority of expatriate communities are secured and gated. Fully furnished, semi-furnished & unfurnished housing options are available in Expat preferred housing areas of Koregoan Park, Kalyani Nagar, Magarpatta, Aundh and Baner with good proximity to work places, schools, Shops and hospitals. Apartments are easily available, however availability of stand alone houses as compared to apartments is fewer and at times difficult to find. BHK is a common term used and referred to Bedroom, hall & Kitchen. Monthly rentals are quoted and paid in INR (Indian National Rupee). The size or the built up area of an apartment or house is usually denoted in square feet (SFT).

The residential rental rates for apartments in Pune have shown a downward trend due to constant availability of new construction; however rentals remain stable for stand alone houses/ villas.

Pune schools consistently rank among the best in India, offering both excellent academic guidance as well as a wide range of extra-curricular activities for all round development. The best curriculums are represented in the city – CBSE, ICSE, ISC, IGCSE and IB. International School that follow one or more International Syllabus and do not have any Indian Syllabus. Some of them are

The Multi cultural essence of Pune has established it as a huge socio cosmopolitan hub for events and parties and has well established pubs, bars and clubs. Pune has many multiplexes and cinema theatres, showing the latest Bollywood and Hollywood movies. These multiplexes are situated across the city. Other than cinema there are various other leisure facilities and clubs for adventure sports, go-karting and Golf Courses within the and around the city. The city has got a lot to offer when it comes to food too. The restaurants include casual to fine dining places serving cuisines from all over the world. Pune has several thriving microbreweries and is home to India’s first microbrewery.

Pune is well connected to rest of India through railways and the road. With the expansion of the existing airport in Pune, air travel is playing an important role in the growth of the city, networking nationally and internationally. The Pune Metro is a metro rail based rapid transit system under construction to serve the city of Pune and its industrial twin, Pimpri-Chinchwad & is expected to be operational by 2021. Public transport system is not the preferred mode of travel in Pune by the expats and most Expats prefer to travel in their own chauffer driven cars.