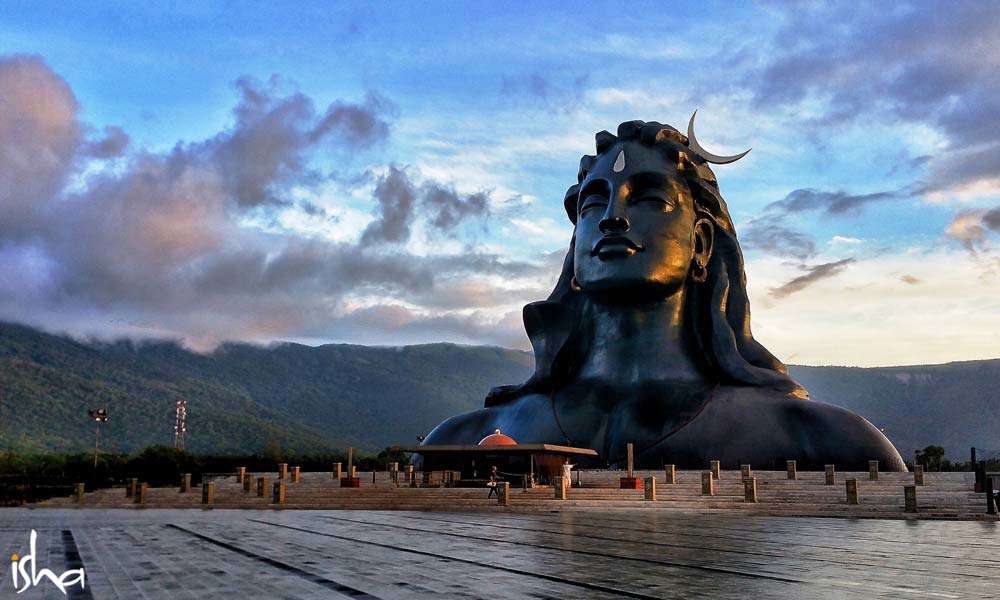 My association with Coimbatore began in 2007. My job then with the Indian Air force took me to the city. What made me feel good was that the city  has a good blend of rural and urban cultures. People of Coimbatore will make one feel respected and loved with their kind words. One would find even the senior citizens calling the younger lot with utmost respect.

The city is popularly known for its automobile spare parts manufacturing, engineering firms, textile industries, health care centres, schools, colleges, and the soothing weather. It is also an excellent South Indian tourism spot, popularly known for its landscape spotted with divine shrines and temples. The Economy of the city is heavily depended on Information Technology, Engineering & Textiles.

Coimbatore is also very fondly called as the Manchester of South India due to its extensive textile industry, fed by the surrounding cotton fields.

It is also home to a massive 112 feet tall statue of Lord Shiva, known as the Adiyogi Shiva Statue. Featured in the Guinness Book of World Records, this architectural masterpiece is a very popular tourist spot and stands as a symbol of self-transformation and inner peace.

In 2019 I was deputed to undertake an assignment to help relocate a British National to the city, this allowed me to explore the city. Though the city has developed and changed from its old self, People are still the same. The City is up with new hotels, Residential complexes, Shopping malls, new commercial complexes for offices.   The city has four special economic zones [SEZ], ELCOT SEZ, CHIL SEZ, SPAN Venture SEZ, Aspen SEZ. The Expat population in the city is very limited and also with very little housing options. Camping and trekking are very popular things to do in Coimbatore

One of the largest cities of Tamil Nadu, Coimbatore is also a gateway to several other tourist destinations in South India. However, there is a lot more to the city than just that. From ancient temples to classy new buildings, from breath-taking mountains to jaw-dropping waterfalls, from a mouth-watering cuisine to pleasant weather all year round, Coimbatore probably has everything that you could ask for.

How to Reach Coimbatore by Air: – Coimbatore has its own airport near the city. Peelamedu Airport in Coimbatore is 10km from the city and connects to the major states of India. It is connected to Bangalore, Madurai, Mumbai and Chennai.

How to Reach Coimbatore by Road: – Coimbatore is connected by a number of interconnecting roadways to Chennai, Rameshwaram, Kanyakumari and Kodaikanal.

Being an excellent south-Indian destination spot for travellers and expats, the city of Coimbatore is a unique collage of culture, food, religion, climate and serene landscape. Therefore, making it a destination for everyone to explore and settle in.