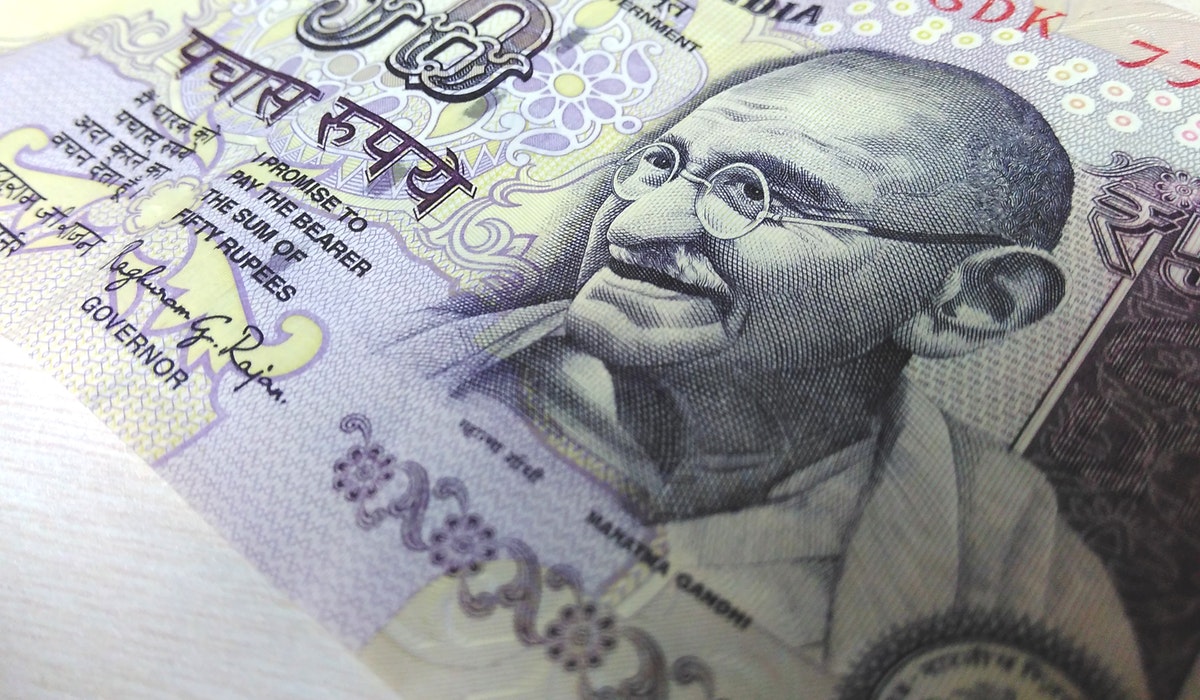 Posted at 23:04h in Business by Dinesh Kumar 4 Comments

Following the mammoth victory at the 2019 India General Election, BJP led NDA Govt. released the 2019 Union Budget on 05 July 2019. The party’s newly appointed Finance Minister Srimati Nirmala Sitharaman delivered the budget and also announced its key highlights. The people of India especially the economists and corporates were gratified with the budget as it was on expected lines. The budget showed the path for the nation’s economic growth for the next five years. More importantly the budget illuminated the “Make in India” scheme by increasing the customs duty on items which can be manufactured and produced in India. The Make in India scheme not only enlightened the manufacturers but also reached out far to the financial service providers by exempting and reducing a mountain of taxes rates. Introducing the International Financial Centres such as “Gujarat International Finance Tech City” encourages the financial powers to invest in India. It is evident that the NDA government still holds on to its fight against corruption by retaining the tax on high value payments, withdrawal over INR 1 crore from bank accounts and mandatory tax filing by an individual or company where the electricity bill exceeds INR 1 Lakh also foreign travel bills exceeding INR 2 Lakh in a year. The budget’s spotlight focuses on the introduction of Electric Vehicles and also on the start-ups. The complete supply chain, from manufacturer to the consumer of electric vehicles, the whole supply chain now benefits from slew of tax exemptions. The budget favours the start-ups by exempting them from the scrutiny of angel tax and has enabled the tax officers to close the existing files. This is a great relief to the young entrepreneurs who were struggling with the notices received from the Income tax department. Overall the 2019 Union Budget is set to push the nation’s economic upwards and react favourably in accord towards the domestic as well as foreign investors.

More often entrepreneurs sell their property to fund their start-up, hence the gains from this investment is taxable known to be capital gains tax. The govt. had exempted the gains made on these investments only till 31st March 2019. However, the finance ministry has extended the period of exemption for the capital gains tax till 31st March 2021. This move will give birth to many start-ups and will also allow the HNI (high net-worth individuals) to sell their properties and fund the start-ups.

The NDA govt. has changed the BCD rates of certain industries. To support the Make in India scheme, the govt. has increased the BCD for items which can be manufactured/produced in India. For example, the BCD for items imported belonging to paper industry and paper products were increased from 0 to 10%. The BCD for most of the auto-components and spares witnessed an increase of 5% from existing rates. This will demand the automobile companies to establish auto-component manufacturing companies in India. The electronic items such as power adapters for CCTV cameras, Chargers, optical fibres and cables saw an increase in BCD from 0 to 15%. The BCD has been exempted on certain parts of e-Vehicles to boost the growth in this sector.

The NDA govt. recovered almost USD 58 billion in the last 4 years under the insolvency and bankruptcy regulations. The Public sector banks to provide USD 10.16 billion to the govt. towards boosting the nation’s economy.

100% FDI allowed for insurance intermediaries. FDI to be allowed in Aviation, Media and Animation/Graphics industry. Local sourcing norms relaxed for FDI in single brand trading. FDI inflows in the year 2018-19 at USD 64 billion, remains steady at 6% growth rate. The govt. proposed to relax and streamline the KYC norms for the FPI’s (Foreign Portfolio Investments) to make it more investor friendly. The FPI investment limits were increased from 24% to sectoral FDI limits.

Aadhaar cards to be issued to NRI’s with Indian Passports after their arrival in India without having to wait for 180 days.

For GST registration, authentication mandatory through aadhaar or any other alternative identification proof.

Interchangeability of PAN and Aadhaar enabled for the purpose of filling income tax returns.

The govt. has made it mandatory registration for all commercial and residential projects un the Real Estate Regulation and Development Act (RERA) for land size over 500 sq. metres or 8 apartments. For MSME’s (Medium, Small and Micro Enterprises – Outstanding payments for supply of goods and services exceeding 45 days to be reported.

The govt. also proposed to upgrade/construct a total of 125,000 kms of road in rural areas with estimated budget of USD11.65 billion under the Pradan Mantri Gram Sadak Yojana policy.

Over USD 1.45 trillion to be spent on infrastructure development during the next five years.

The Faster Adoption and Manufacturing of Hybrid & Electric vehicles in India (FAME Scheme) was commenced from April 2019 with total budget of USD 1.45 billion.

Memorandum of Cooperation signed between India and Japan to promote human resource in the field of acute medicine, surgery and trauma care.

In collaboration with the Government of Japan, a high-speed passenger corridor project between Ahmedabad and Mumbai was proposed and the total project cost is estimated at USD 14.5 billion. The project is in-progress and estimated to go operational by 2022.

India and Australia agree to an open sky policy allowing airlines on either side to offer unlimited number of seats.

Pact signed between India and France in the field of energy efficiency and conservation.

The overall budget was a relief to the people of India as there was no major surprises. The economists and corporates were glad to see the political people having such minds like accountants. As the numbers and policies introduced and modified in the 2019 Union budget were laying the right direction for the next 5 years. Having high hopes with this budget the people of India as well the foreign investors shall push this nation’s economy high and shall strive towards a mutually benefitted growth and success. Jai Hind.