Why Indian Stare at Foreigners? A Question that I am Frequently Asked 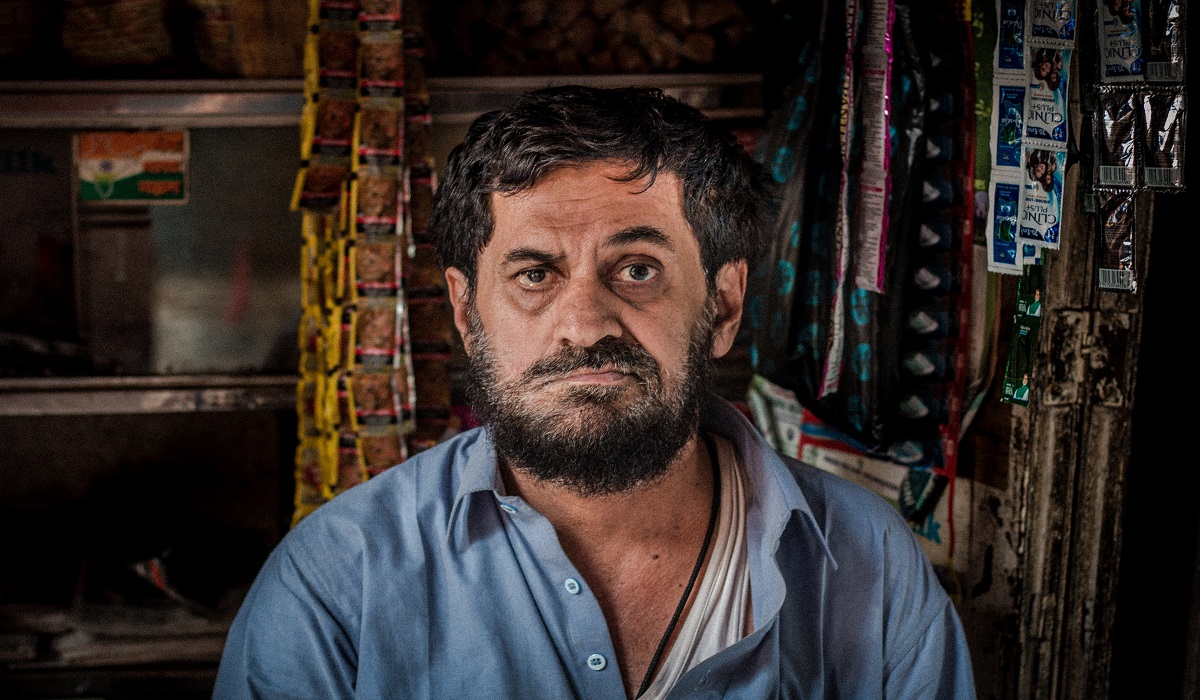 26 Apr Why Indian Stare at Foreigners? A Question that I am Frequently Asked

Posted at 10:45h in Culture by Sumana Das Gupta 10 Comments

“Often we mistake stability, in terms of security and economic activity, and assume that a country is doing well. We forget the third and a very important pillar: rule of law and respect for human rights.” – Kofi Annan.

It’s human nature to pay special attention to anything that is NEW and Different. When it comes to experiencing a new culture, a different lifestyle, an alien language, appearance or even the skin colour, people do tend to behave unnaturally and may stare longer and harder than normal at people or also things.

India, in recent times, has gained a negative perception globally for being an unsafe nation for women. So, any discomfort that may arise due to staring does get magnified for women travelling to India.

When a tourist or an Expatriate, male or female, from another country travels or relocates to India, the Indian eyes staring at them don’t just include those of only adult males but even those of females as well. Children too tend to stare because of their ‘Different’ appearance and style. Hence, by this point, we can conclude that staring is usually a result of curiosity and not of bad intent.

An Issue with Diversified Perceptions by Foreigners Visiting India

Staring at Foreigners in India is considered a problem and has been a topic of many blogs; especially tourism blogs and forums. This phenomenon is more common in small towns and villages in comparison to larger Indian metropolitan cities or even towns and cities that attract foreign tourists. Staring at people who don’t belong to a country is common in many other nations as well. Imagine an Indian tourist in Siberia or an Indian woman wearing a traditional saree while visiting Tokyo or an Indian family in the interiors of China, struggling with the food and the language. Unfortunately, India has been labeled as a country where the practice of staring abounds and in a negative manner, especially towards foreign women.

India is one of the largest tourist destinations in the world. Thousands of people from various nations visit India to explore and experience its opulent culture, glorious traditions, impressive art and music, delectable food and many picturesque sights. Visiting India is like the political opinions for foreigners. They either like it or hate hit. Or, it can be described as a wonderful recipe until one chews the wrong ingredient. The experience of every foreigner visiting India may differ either positively or negatively and hence their individual opinion about India could also vary.

Some of the foreigners visiting India may carry a fixed negative mindset about this country while many others who actually get to explore India and take a dive into its vast culture, traditions, beauty, and diversity, find it exceeding their wildest expectations. So, what exactly is the perception of the foreigners about India can’t be summed up in a single sentence or notion.

Many foreigners have shared their experience with me of the practice of staring at foreigners in India and have many a times raised this question with me – Why?

I have always tried explaining that all of the staring is not negative and it may not be limited only to foreigners. Even when Indian people from urban areas with extravagant clothing and ultramodern lifestyle, accent and style visit rural regions or semi-urban areas, they also get stared at by the natives. Also, being a multicultural and multilingual nation, different states in India has a unique culture, tradition, and lifestyle. Some states in India have strong religious or cultural sentiments of which most of the foreign tourists are unaware. There are certain places where one can’t go with their footwear on or women without covering their head. Even taking pictures at some places can be found offensive to rituals, caste or religion. It’s not necessary that if people in one state haven’t found anything alien or fascinating about you, the same experience will be there in another state. With cultural and linguistic diversity, experiences also differ and a foreign tourist must be geared up for such situations.

Most Indians find ‘White’ skin, extra short or revealing clothes, a new accent or a friendly approach by a foreign woman “different” and intriguing. When foreigners visit India, they bring all of these essences with them and the aftermath is quite organic. Staring at foreigners is not necessarily harmful but can make a foreigner tourist in India conscious and naturally uncomfortable, until such time that gains comfort over time.

Indians are friendly and chatty and hence informal. Foreigners would experience strangers coming up to them for photos or even asking questions of very personal nature. But then foreign tourists are often spotted taking photos of Indian people and also include these in their blogs and social media posts.

In a country with over 1.37 billion population, and with the existence of caste and class-based differences the social fabric has many complexities as is true for any multicultural and multi-ethnic society. This issue of staring in India has not popped up all of a sudden but has pre-existed since the time of the British rule. India was always a cultural superpower and is now considered an economic power. With its growth, the cultural boundaries are diminishing and as the world grows flatter, acceptance of something unique – e.g. different skin colour, would become more and more matter of fact.

We now experience many more expatriates Relocating to India to work here. Business travel has increased greatly and so has tourism. More Indians are now communicating with foreigners and are getting more familiar with western cultures, traditions, style, values, and appearances, Television, and the internet are bringing images and news from the world over into the homes of the rural people of India creating familiarity with and  a fair idea about the looks, culture, art, music, appearance and other aspects of the people from the West.

As I tell many of my expatriate friends when questioned about this topic and how to handle the people staring…”You are different, beautiful and unique. You are being admired. Smile to yourself and look away. Do not respond, engage or stare back.

She has lived and travelled extensively in various countries. Sumana has had the privilege of working with and being exposed to many cultures and customs. Sumana speaks French as she grew up in Ivory Coast and has been associated with IKAN Relocations as a senior consultant since 2012.